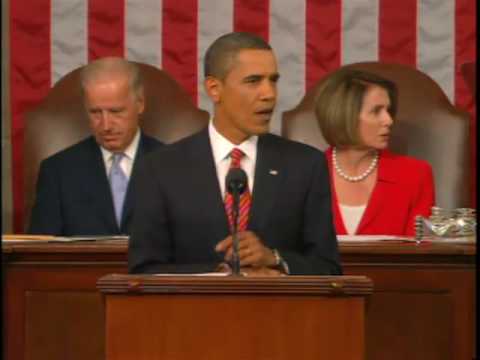 Ann Coulter is an exponent of what Peter Brimelow calls the "Thick End Of The Wedge" theory of argument. Instead of trying to carefully, moderately, move the debate by inserting the "thin end of the wedge"—this is FAIR's approach, and much good has it done them—you

"[P]ick up the wedge by its thin end and pound the opposition with the thick end, as hard as possible. Then you stand back and see what happens."

Every single American knows it's a lie. But liberals take pleasure in repeating it — and then condescendingly accusing anyone who doesn't accept their lie of being a toothless, illiterate racist.

Our politicians, media and courts have done everything they can to encourage illegal immigration, including obstinately refusing to enforce the border. While illegals streaming across the border generally aren't prosecuted, U.S. border patrol agents who naively try to guard the border often are.

Wise (and pregnant) Latinas dash across the border just in time to give birth at American hospitals — medical services paid for by U.S. taxpayers — gaining instant citizenship for their children, thereby entitling them to the entire Chinese menu of American welfare programs. "