Angela Nagle Hits DAILY BEAST For "Guilt By Association"...With Us At VDARE.com

Angela Nagle wrote an awful book called "Kill All Normies" about the meme wars of 2016. It would have been awful even if it were honest and competent, but it wasn't, as discovered by far-Left Lib.com [Angela Nagle's Plagiarise Any Nonsense, by Mike Harman,  May 3, 2018] followed up by Charles Davis of the not quite as far Left Daily Beast [Sloppy Sourcing Plagues ‘Kill All Normies’ Alt-Right Book, May 19, 2018] and discussed here by our own Hubert Collins.

I may say that Collins wasn't just following up on these two pieces--he actually read the thing when he reviewed it for Social Matter, and he noticed how bad it was.

Now Angela Nagle is hitting back--by a Guilt By Association attack on Davis and the Beast. 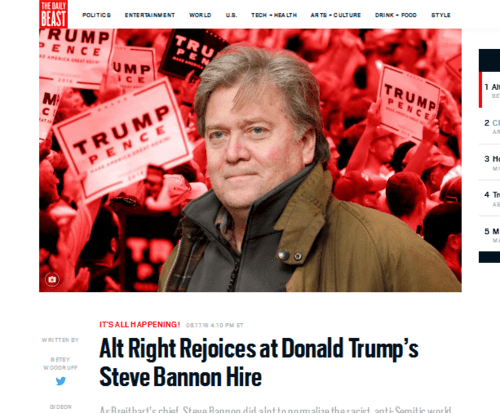 It is wonderfully cheering to see the Beast attacked by Guilt By Association with us, when they've been attacking us with GBA, and others with for "associating" with us for almost ten years--see Max Blumenthal's Who Started the War on Christmas?, December 9, 2008.

A search for VDARE on the Daily Beast features almost nothing but GBA.

That last one is a classic--we Tweeted something with the #RNCinCLE hashtag during the Republican convention in Cleveland, and one of the staffers, noting the hashtag, put it up on the Tweet-ticker in the arena: 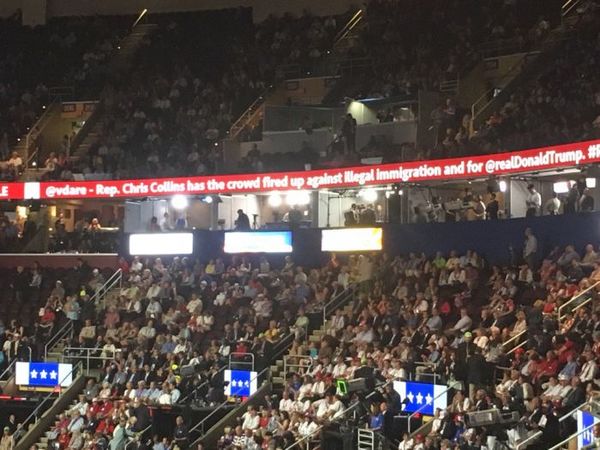 That caused the Daily Beast's Gideon Resnick to produce a column headed by this illustration: 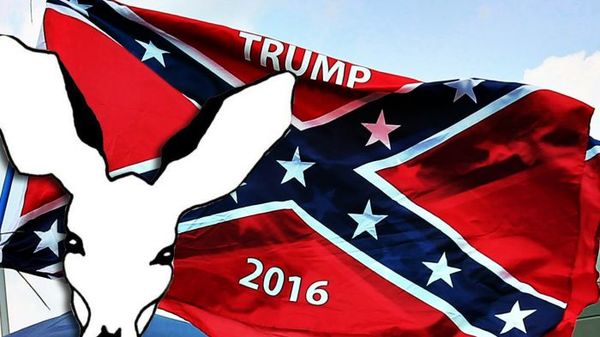 So you can see why I think it's funny that the Daily Beast is suddenly subject to a guilt by association attack for associating with us.