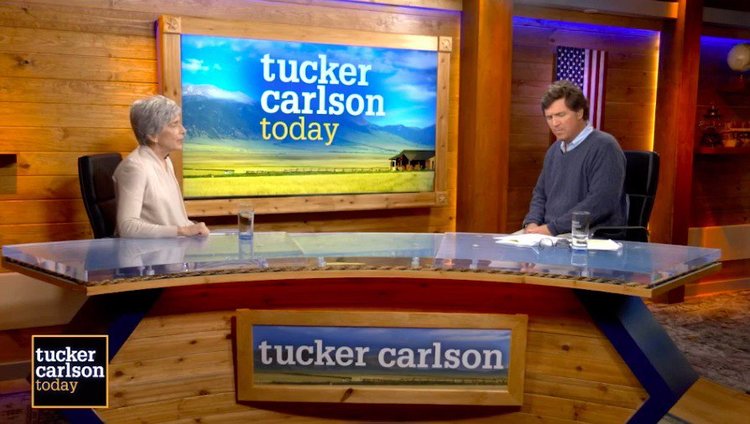 Amy Wax And James Baldwin On The Rage Of The Disesteemed

From perhaps the most famous essay by James Baldwin:

“STRANGER IN THE VILLAGE”
by James Baldwin
(from Notes of A Native Son, copyright 1955 by Beacon Press)

From all available evidence no black man had ever set foot in this tiny Swiss village before I came. … If I sat in the sun for more than five minutes some daring creature was certain to come along and gingerly put his fingers on my hair, as though he were afraid of an electric shock…

I thought of white men arriving for the first time in an African village, strangers there, as I am a stranger here, and tried to imagine the astounded populace touching their hair and marveling at the color of their skin. But there is a great difference between being the first white man to be seen by Africans and being the first black man to be seen by whites. The white man takes the astonishment as tribute, for he arrives to conquer and to convert the natives, whose inferiority in relation to himself is not even to be questioned; whereas I, without a thought of conquest, find myself among a people whose culture controls me, has even, in a sense, created me, people who have cost me more in anguish and rage than they will ever know, who yet do not even know of my existence. The astonishment, with which I might have greeted them, should they have stumbled into my African village a few hundred years ago, might have rejoiced their hearts. But the astonishment with which they greet me today can only poison mine.

And this is so despite everything I may do to feel differently, despite my friendly conversations with the bistro owner’s wife, despite their three-year-old son who has at last become my friend, despite the saluts and bonsoirs which I exchange with people as I walk, despite the fact that I know that no individual can be taken to task for what history is doing, or has done. I say that the culture of these people controls me—but they can scarcely be held responsible for European culture. America comes out of Europe, but these people have never seen America, nor have most of them seen more of Europe than the hamlet at the foot of their mountain. Yet they move with an authority which I shall never have; and they regard me, quite rightly, not only as a stranger in the village but as a suspect latecomer, bearing no credentials, to everything they have—however unconsciously—inherited.

For this village, even were it incomparably more remote and incredibly more primitive, is the West, the West onto which I have been so strangely grafted. These people cannot be, from the point of view of power, strangers anywhere in the world; they have made the modem world, in effect, even if they do not know it. The most illiterate among them is related, in a way that I am not, to Dante, Shakespeare, Michelangelo, Aeschylus, Da Vinci, Rembrandt, and Racine; the cathedral at Chartres says something to them which it cannot say to me, as indeed would New York’s Empire State Building, should anyone here ever see it. Out of their hymns and dances come Beethoven and Bach. Go back a few centuries and they are in their full glory—but I am in Africa, watching the conquerors arrive.

The rage of the disesteemed is personally fruitless, but it is also absolutely inevitable: the rage, so generally discounted, so little understood even among the people whose daily bread it is, is one of the things that makes history. Rage can only with difficulty, and never entirely, be brought under the domination of the intelligence and is therefore not susceptible to any arguments whatever. This is a fact which ordinary representatives of the Herrenvolk, having never felt this rage and being unable to imagine, quite fail to understand. Also, rage cannot be hidden, it can only be dissembled. This dissembling deludes the thoughtless, and strengthens rage and adds, to rage, contempt. There are, no doubt, as many ways of coping with the resulting complex of tensions as there are black men in the world, but no black man can hope ever to be entirely liberated from this internal warfare—rage, dissembling, and contempt having inevitably accompanied his first realization of the power of white men.

Of course, there is also the mirror-image rage of those whose ancestors were once ahead of Europeans, who think of themselves as, say, the descendants of Harun al-Rashid, caliph of Baghdad when northern Europe was in the dark ages.

People are pretty adept at working themselves up into a rage at other people.