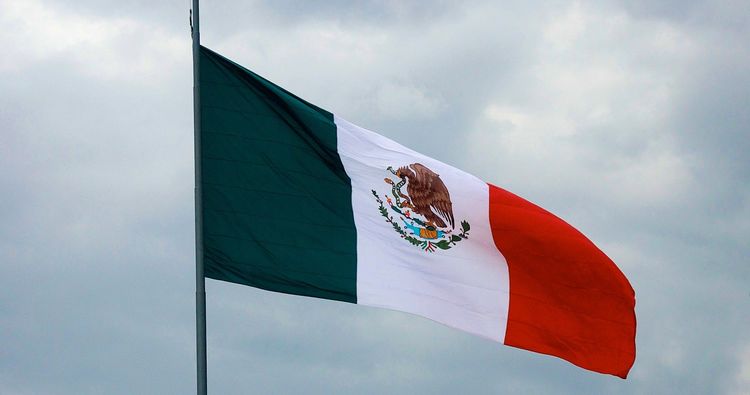 Two senators, one a presidential candidate, have proposed a bill to fight foreign meddling in elections.

Sens. Amy Klobuchar (D-Minn.) and Jack Reed (D-R.I.) introduced legislation on Wednesday [September 18] meant to combat foreign influence in U.S. elections through the establishment of a response center that coordinates intelligence sharing. The Combating Foreign Influence Act would require the Office of the Director of National Intelligence (ODNI) to establish a Malign Foreign Influence Response Center.

Any chance this "response center" would monitor and combat Mexican meddling?

This center would be the primary group responsible for compiling and analyzing intelligence on foreign influence operations and campaigns directed against U.S. elections. The center would also help coordinate intelligence sharing between agencies including the FBI, and the departments of Homeland Security, Defense and State. The center would be required to submit an annual report to Congress detailing how its work is addressing privacy and civil liberties issues.

“We currently have numerous agencies and departments independently working to combat foreign influence, and it’s past time that our intelligence community comes together to fight these threats,” Klobuchar said in a statement.

“The creation of this Response Center at the ODNI will help our intelligence community coordinate to better secure our democracy,” she [Senator Klobuchar] added.

Reed noted in a statement that “Russian information warfare and malign foreign influence operations are ongoing and pose a serious threat to both our national security and democracy. The U.S. must step up efforts to counter this increasingly sophisticated and evolving threat.”

Yes, the Russian obsession.  But Russia doesn't have 50 consulates on U.S. soil, nor millions of Russian-American voters.

I have written VDARE.COM articles about Mexican Meddling for 17 years, but the media and politicians just don't seem to be interested.

It's almost as if they don't take Mexico seriously.