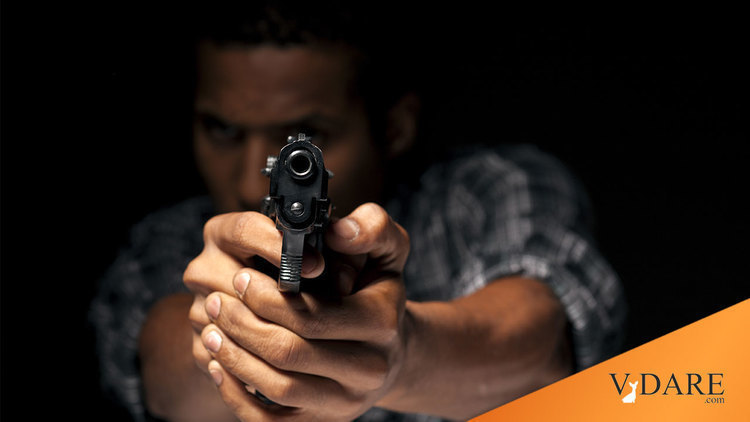 What happens when a police department in the heart of Iowa decides to publish a report on arrests by race, all in the name of the anointed one, George Floyd, and the precious goals of diversity, inclusion and equity? We learn that in 4.2% black city, black individuals collectively are responsible for 1/5 of the crimes for which someone is arrested.

The Ames Police Department last week published an activity report that includes information on arrests, citations, use-of-force incidents and traffic accidents for the month of July.

The department intends to share a monthly activity report about two weeks after the start of the next month, which will be shared via social media and on the city’s website, according to an Aug. 31 Facebook post. Soon, the reports will also be available at the Ames Public Library, department spokesperson Cmdr. Tuttle said Tuesday.

In response to “an extraordinary amount of feedback” after the murder of George Floyd last year, City Manager Steve Schainker published a report last year with recommendations for the Ames Police Department. Acknowledging some residents’ concerns about transparency, Schainker recommended Ames police publish regular reports on arrests, citations and use-of-force incidents complete with demographic information on the civilians involved in the incidents.

“It is my hope this will foster increased trust with the community we serve through transparency,” Ames Police Chief Geoff Huff said in the Facebook post last week.

A PDF of the full report can be found on the city’s website, at bit.ly/3h6GBvx. Here are three takeaways from the report:

1. Black people in Ames are overrepresented in arrests, charges

A total of 83 individuals were arrested or charged with an offense by Ames police in July, according to the report. Sixty-two people were white, 18 people were Black, one person was Asian, one person was described as American Indian/Alaska Native and one person’s racial identity was marked as “unknown.”

Black people in Ames were arrested at a rate disproportionate to the city’s population. While 21.7% of those arrested by Ames police in July were Black, just 4.2% of Ames’ population is Black, according to 2020 Census data.

Across the U.S., Black people are more likely to be arrested than white people, including for drug-related crimes, despite similar rates of illicit drug use between the races. Racial disparities in the American legal system are due to a combination of discrimination, racialized poverty and higher rates of law enforcement contact with people of color, according to The Sentencing Project. [More]

So all because of George Floyd, the police in Ames tried to showcase just who/whom is committing crime, and a familiar pattern quickly emerged, necessitating an immediate call to action for explaining away why blacks—a mere 4.2 percent of the city’s population—commit so much crime.

Just another day in the Globalist American Empire (GAE)…