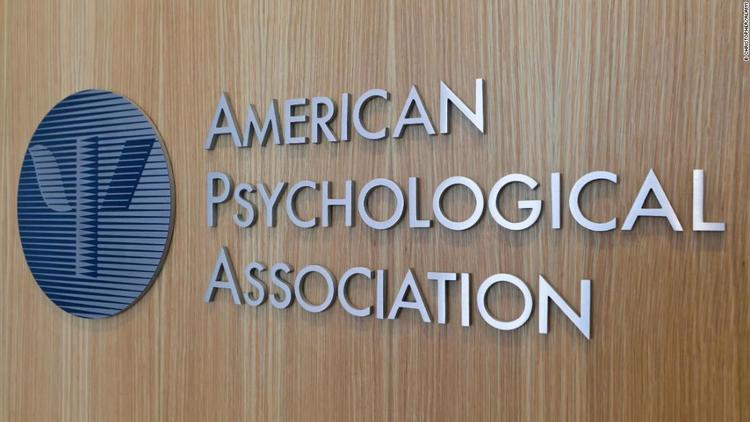 One of the most depressing features of our current cultural condition is the leakage of wokism and anti-white bigotry into the sciences.

Latest on that: the American Psychological Association has done a full race grovel, issuing a public statement about how ashamed they are for being white. I don't have the stomach to read the whole thing, but here's a snippet from the CNN report, November 1st.

The American Psychological Association failed in its role leading the discipline of psychology, was complicit in contributing to systemic inequities, and hurt many through racism, racial discrimination, and denigration of people of color, thereby falling short on its mission to benefit society and improve lives.

The APA was established in 1892 when it was perfectly mainstream to write about improving humanity through eugenics and speculating on race differences in psychology. That apparently is what has the APA keening their guilt and flagellating themselves.

Well, at least this settles the question of whether psychology is really a science, which is to say a disinterested quest for truth. No: as instantiated in the APA it is a social-service movement with a  "mission to benefit society and improve lives." Glad we got that clear at last.