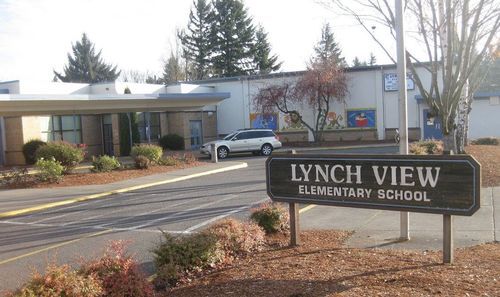 iSteve commenter Piltdown Man notes the onrushing disappearance of the name “Lynch” from the American landscape:

PORTLAND, Ore. — The Centennial School Board voted to change the names of three elementary schools in the district over concerns of offensive language. The change will remove the name “Lynch” from two schools.

Lynch Wood and Lynch Meadows elementary schools will be known temporarily as Wood Elementary and Meadows Elementary, pending new names for both schools. In the late 1800s, Patrick Lynch donated a parcel of land to the district, which is why so many schools included his name. In recent years, district officials said some students and families had complained that the name “Lynch” made them think of the verb, lynch, and the racist connotation behind it.

Bank of America Corporation must be breathing a sigh of relief that they changed investment bank Merrill Lynch’s name to simply Merrill, earlier this year.

No comment was available from running back Marshawn “Beast Mode” Lynch.

Jeopardy! Questions of the Future:

Q. Who is Alan Smithee?