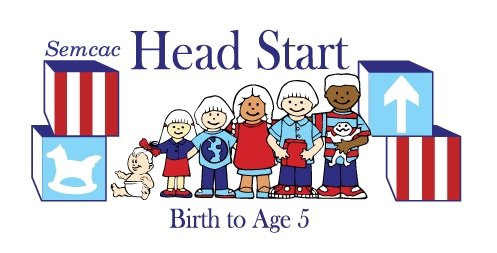 A cornerstone of the conventional wisdom is that All We Have to Do is to spend a lot more money cognitively stimulating poor black children pre-K and that will close The Gap.

So what if spending money on the conventional wisdom’s pre-K initiatives actually widens The Gap?

From the National Bureau of Economic Research:

This article describes a randomized field experiment in which parents were provided financial incentives to engage in behaviors designed to increase early childhood cognitive and executive function skills through a parent academy. Parents were rewarded for attendance at early childhood sessions, completing homework assignments with their children, and for their child’s demonstration of mastery on interim assessments. This intervention had large and statistically significant positive impacts on both cognitive and non-cognitive test scores of Hispanics and Whites, but no impact on Blacks. These differential outcomes across races are not attributable to differences in observable characteristics (e.g. family size, mother’s age, mother’s education) or to the intensity of engagement with the program. Children with above median (pre-treatment) non cognitive scores accrue the most benefits from treatment.

For years I’ve argued that rather than obsess over boosting school achievement among blacks and Hispanics by roughly one standard deviations while not allowing whites and Asians to get better, we should try as a society to boost all groups by half a standard deviation.