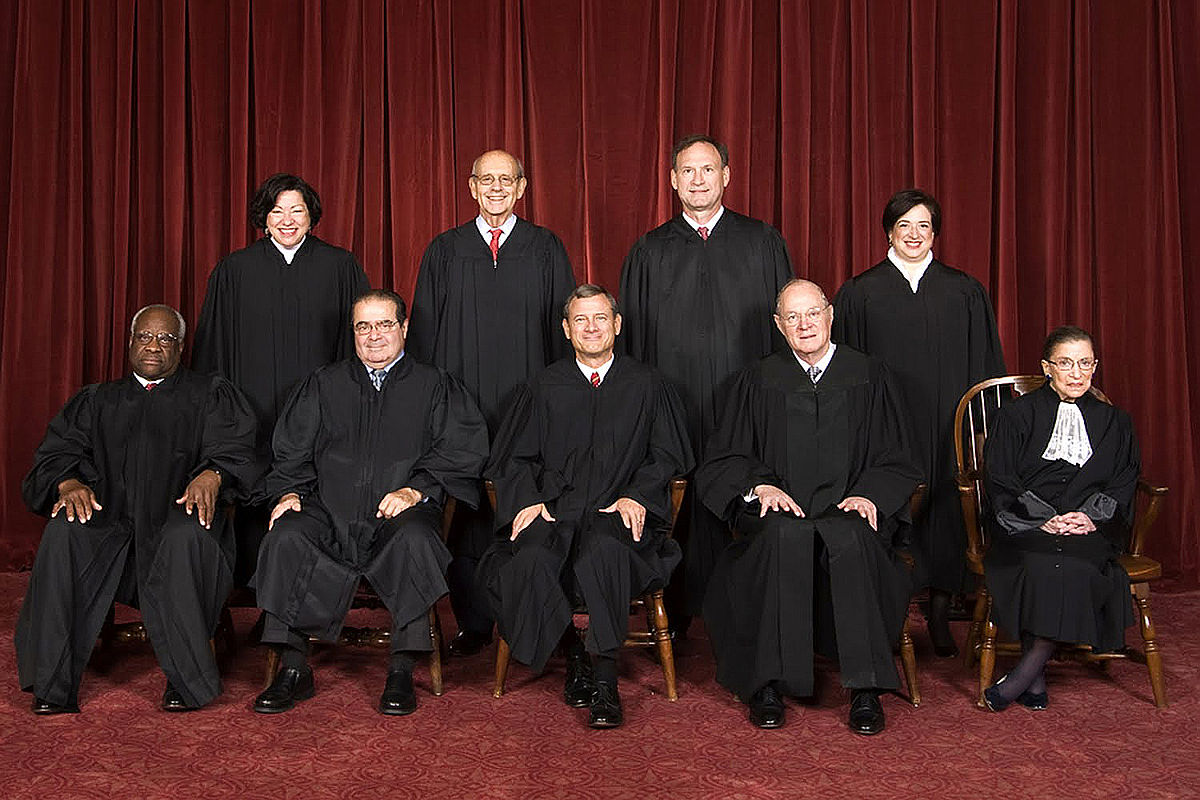 We hope Peter Brimelow will put aside what he describes as “8 million” other things he has to do and write about the latest piece of legislation from the Supreme “Court”.

The traditional remedy to judicial imperialism: appoint judges who actually believe in the law. This was the answer I supported in my October 1981 Harper’s Magazine article, Supreme Irony: The Court Of Last Resort…

But that was thirty years, and five Republican Administrations, ago. It just hasn’t worked. Indeed, Republican Senators were wholly unable to mount an effective opposition to Obama Supreme Court selections Sonia Sotomayor and Elena Kagan, although both are plainly just liberal political commissars.

The problem remains as stated (in the Harpers article reproduced then).