When I started writing about “The Cult of Microaggressions” a couple of years ago, the term caught on so quickly among the sardonic that I was concerned that we were having more fun than was warranted by a term that wasn’t really all that popular.

But since then, “microaggression” has become ever more used by people who don’t get the joke. Last month, for example, the National Book Critics Circle announced the top poetry book of the year was a collection of microaggressions. From the NY Review of Books:

‘A New Way of Writing About Race’ 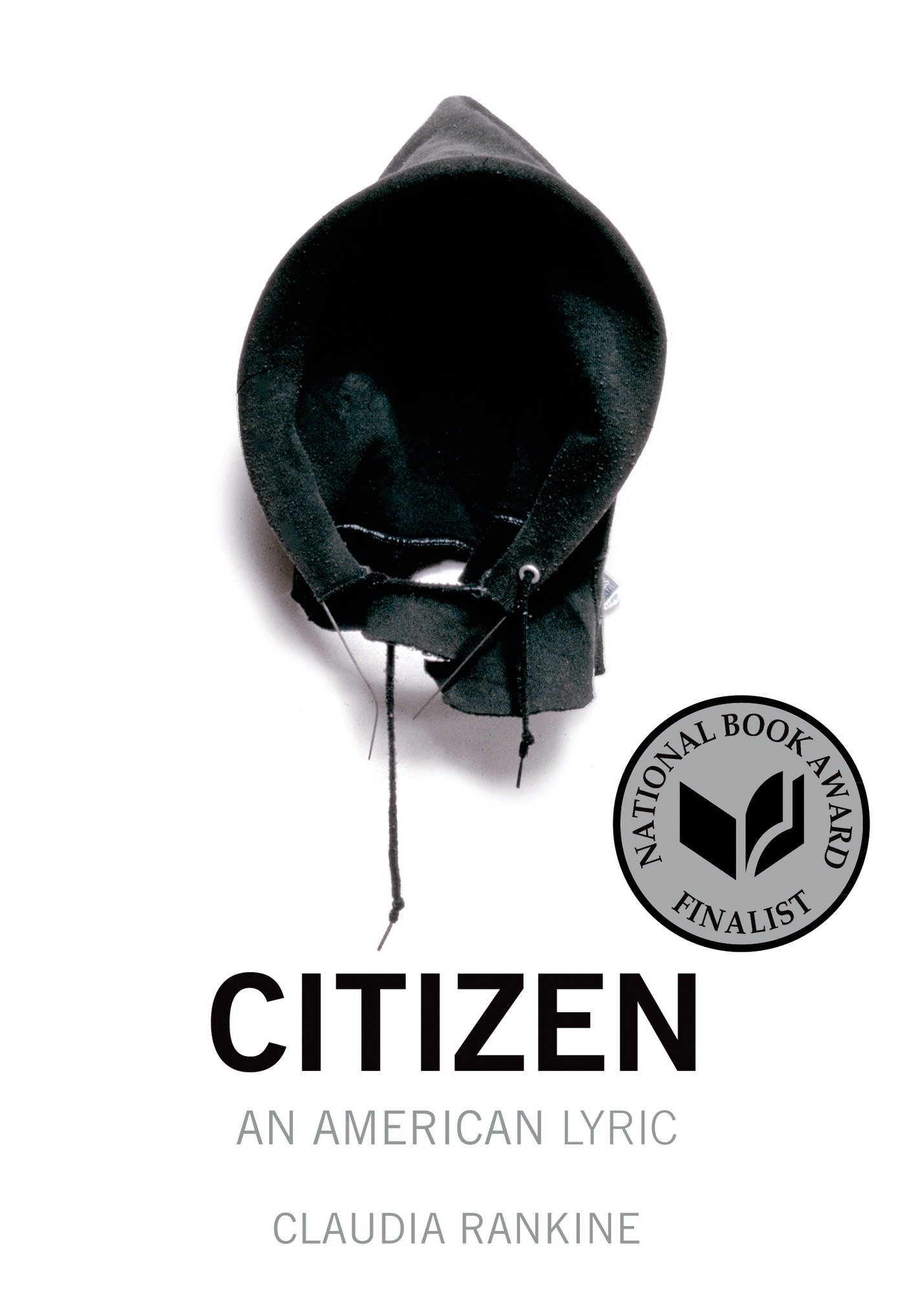 … Told mostly through a series of “micro-aggressions” (the term coined by Harvard professor Chester Pierce in 1970 to describe unconscious insults nonblack Americans aim at black people), Citizen is a circuitous and intimate descent into the poet’s past in order to examine race in America. Some of the incidents happen to the poet, some are reports from friends. …

… In a historic first, Citizen was nominated for a National Book Critics Circle award in both poetry and criticism and on March 12 won the award for poetry.

At the core of Citizen is an “anger built up through experience and the quotidian struggles against dehumanization every brown or black person lives simply because of skin color.” In “Making Room,” Rankine writes:

On the train the woman standing makes you understand there are no seats available. And, in fact, there is one. Is the woman getting off at the next stop? No, she would rather stand all the way to Union Station. …

Rankine was born in 1963 in Kingston, Jamaica, and studied at Williams College, then took an MFA at Columbia. She’s published five collections of poetry, edited several anthologies, and is the recipient of many fellowships and awards, including the 2014 Jackson Prize. She’s the Henry G. Lee Professor of English at Pomona and a chancellor of the Academy of American Poets.

In Citizen she presents her life as lived in the mostly Caucasian world of the academy, of privilege: she speaks of tennis lessons, housekeepers, conferences. Many pieces are about how her color precludes acceptance in this white space she inhabits. She foregrounds her own position (“Because of your elite status from a year’s worth of travel, you have already settled into your window seat…”) as a means of demonstrating an all-pervasive racism that cuts through economic and social privilege. The micro-aggressions she suffers may seem small compared to the brutality and indignity experienced by those less fortunate, but they are still presented as corrosive, undermining, and overwhelming.

Citizen suggests that racial harmony is superficial—skin-deep—and Americans revert readily and easily to their respective racial camps. A friend’s son is knocked over in the subway—again, the ethnicity of those involved is not made explicit—“but the son of a bitch kept walking.” The friend says she

grabbed the stranger’s arm and…told him to look at the boy and apologize. Yes, and you want it to stop, you want the child pushed to the ground to be seen, to be helped to his feet, to be brushed off by the person that did not see him, has never seen him, has perhaps never seen anyone who is not a reflection of himself.

The beautiful thing is that a group of men began to stand behind me like a fleet of bodyguards, she says, like newly found uncles and brothers.

(A recurring theme is the paradox of being seen but not seen, of being both overly visible and completely invisible.) Concerned citizens of all colors do not stop to help, the story tells us without quite saying so, but only black men, “like newly found uncles and brothers.”

Whether buying a coffee or in line at the drugstore, Rankine encounters this invisibility that racism occasions:

It’s finally your turn, and then it’s not as he walks in front of you and puts his things on the counter. The cashier says, Sir, she was next. When he turns to you he is truly surprised.

You must be in a hurry, you offer.

When the waitress hands your friend the card she took from you, you laugh and ask [the friend] what else her privilege gets her? Oh, my perfect life, she answers. Then you both are laughing so hard, everyone in the restaurant smiles.

This is how racism works: it blocks the possibility of living an undefended life.