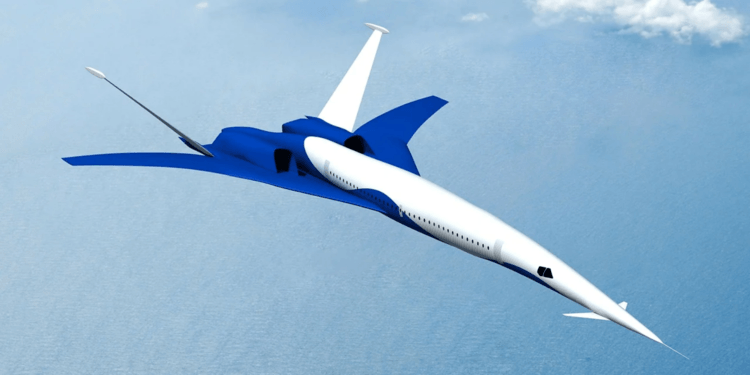 The Pentagon is supposed to cut its budget mildly as part of last summer's debt reduction agreement, and a lot of attention is finally being paid to the current plans to spend a trillion dollars or so on the new Lockheed-Martin J-35 supersonic stealth fighter / low altitude ground attack aircraft / dessert topping / floor wax. (Scott Locklin has a dyspeptic review of the Pentagon's goal of having the J-35 replace the slow-flying, ugly, but effective A-10 Warthog in Taki's Magazine.)

The J-35 sounds a lot like the F-105 Thunderchief, a big, heavy one-engined supersonic fighter-bomber which started out in the 1950s with the mission of penetrating Soviet airspace carrying a nuclear bomber, but in Vietnam was shifted over to ground attack. It was not very successful at it and acquired the nickname "Thud," perhaps because it kept crashing.

In retrospect, most supersonic jets designed in the 1950s were kind of nuts. The whole idea of supersonic flight has turned out to be, at best, a luxury. We have this cliche of the 1950s as a carefree, innocent time, but to grown men who held positions of responsibility then, the 1950s were terrifying. Pearl Harbor and the blitzkriegs had shown the feasibility of the Sneak Attack, which was then multiplied in terror by the advent of the atomic bomb. Hence, the pursuit of jet designs that pushed the envelope of performance with the crude technology of the time to levels that seem crazy today.

My dad worked for years trying to keep the Mach 2 Lockheed F-104 Starfighter from crashing so often. As a little kid, I can remember begging my dad to come play with me but he couldn't because he had the kitchen table covered with papers describing the latest fatal failure of a West German pilot to successfully handle this "missile with a man in it."

Wikipedia disagrees, but my dad's recollection is that the Starfighter was originally designed for more or less Kamikaze interceptions of Soviet nuclear bombers. This jet with one huge engine and stubby wings only 7-feet long was intended to get from the ground to the stratosphere and shoot down Soviet bombers over the Arctic before they took out Seattle or Chicago. If the pilot then managed to turn it around and land it safely, well, that was a definite bonus, but not completely essential to a successful mission.

Thus, the F-104 could climb like a bat out of hell. Everything else, like turning, not stalling, being able to safely eject, not flaming out, was secondary. It was a handful to fly: the closing minutes of the movie The Right Stuff show an F-104 damn near killing the most famous pilot of all time, Chuck Yeager.

The Air Force flew the F-104 for a little while, then decided that a kamikaze interceptor wasn't exactly what they had in mind and handed it to the Air National Guard to deal with. The Starfighter would be a good thing to have if the Soviets attacked America, but in the mean time, well, it was a bit much.

Somewhere along the line, Lockheed decided to sell it to NATO ally air forces as a ground-support fighter-bomber. The West German defense minister Franz-Josef Strauss supposedly pocketed $10,000,000 in the Deal of the Century. Not surprisingly, the West German air force, which had been out of business from 1945-55, wasn't better at not crashing Starfighters than Chuck Yeager. Nor did flying it at low altitude over hilly West German country in cloudy weather prove ideal, not crashing-wise. My dad, a low-level engineer, spent a lot of hours trying to get fixes to work that would take turn this Mach 2 interceptor intended for Dr. Strangelove scenarios into an all-purpose aircraft.

Last summer, my father told me that he once was speaking to an Italian air force general whose unit had scores of F-104s. My father asked the Italian what their secret was. The West Germans were always complaining about how lethal the F-104 was to their pilots, but the Italians never did.

"Oh, our pilots die too," the Italian general replied. "We just don't complain about it."