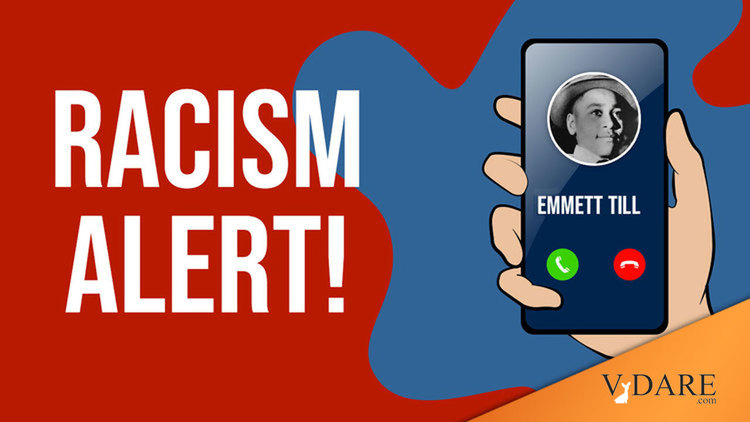 GAMBRILLS, Md. — A new alert system launched in Maryland was created to highlight racist incidents and acts of hate.

The Emmett Till Alert, named in honor of the 14-year-old boy whose lynching in August 1955 in Mississippi became one of the most notorious examples of racial violence in American history, is modeled after an Amber Alert.

The warning system will notify African American leaders in Maryland of any credible racist incident or hate crime that happens across the state.

To start, Emmett Till Alerts will be sent to 167 black elected officials statewide, national civil rights organizations, clergy members and other leaders, according to Carl Snowden with the Caucus of African American Leaders.

“When the FBI director said often that the greatest domestic terrorism threat is white supremacists, we should take that very, very seriously,” said Snowden.

… Other recent incidents include bomb threats targeting Historically Black Colleges and University in the state.

The first alert was sent to users Monday notifying them that the system was up and running.