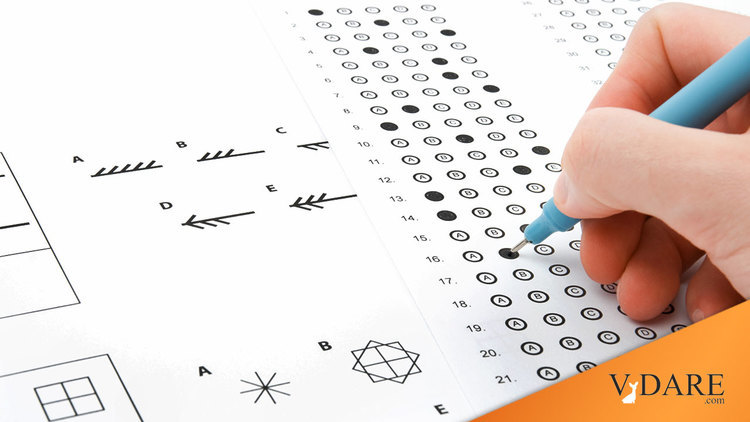 21-Year Study of Children Set to Begin
By KATE MURPHY

After nearly a decade of planning, researchers will begin recruiting pregnant women in January for an ambitious nationwide study that will follow more than 100,000 children from before birth until age 21.

The goal of the federally financed project, the National Children’s Study, is to gain a better understanding of the effects of a wide array of factors on children’s health.

”What we are doing is bold and needs to be bold in order to answer some pressing questions,” said the study’s director, Dr. Peter C. Scheidt, a pediatrician on the staff of the child-health division of the National Institutes of Health.

Investigators hope to find explanations for the rising rates of premature births, childhood obesity, cancer, autism, endocrine disorders and behavioral problems. To that end, they will examine factors like genetics and child rearing, geography, exposure to chemicals, nutrition, and pollution.

I was told at a scientific conference last spring that they'll collect DNA samples from the children, mothers, and fathers (which could cause the usual trouble).

Hopefully, they'll keep this going at least another decade, to age 31, although the ideal would be to run indefinitely, for generations. The last I checked, the 1979 National Longitudinal Study of Youth, whose 1990 results featured prominently in The Bell Curve, is still going, providing IQ test results on the children of the 15-23 year old women who took the military's AFQT IQ test back in 1980.

The big news is that, unless the Francis Collins-types sabotage the methodology to prevent full DNA collection and/or eliminate IQ tests, our culture's current intellectual orthodoxy about no child left behind and the soft bigotry of low expectations yada yada, is doomed, scientifically speaking. The clock is ticking...