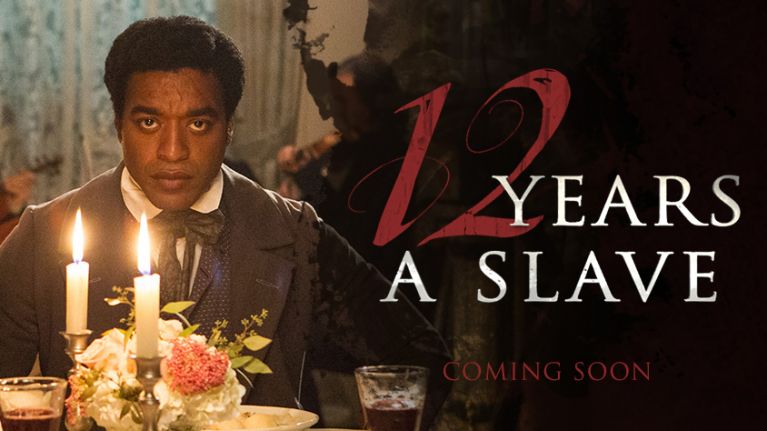 12 Years a Slave—a biopic about Solomon Northup, a black fiddler in New York who somehow wound up a slave in Louisiana from 1841 until the law rescued him in 1853—is the nearly universally acclaimed frontrunner for the Best Picture Oscar.

Yet it’s built upon a fourth-rate screenplay that might have embarrassed Horatio Alger. Screenwriter John Ridley’s imitation Victorian dialogue is depressingly bad, reminiscent of the sub-Shakespearean lines John Wayne had to deliver as Genghis Khan in The Conqueror.

12 Years a Slave is hailed by critics as a long-awaited breakthrough that finally dares to mention the subject of slavery after decades of the entertainment industry being controlled by the South. Yet as cinema encyclopedist Leonard Maltin notes:

The remake has more whippings, though.

The message behind the ongoing enshrinement of the rather amateurish 12 Years a Slave is that the cultural whippings of white folk for the sins of their great-great-great-great-grandfathers will continue until morale improves.

By the way, here's the lobby card from the 1971 movie that has unexpectedly turned out to be one of the major influences upon this decade's Oscar contenders: 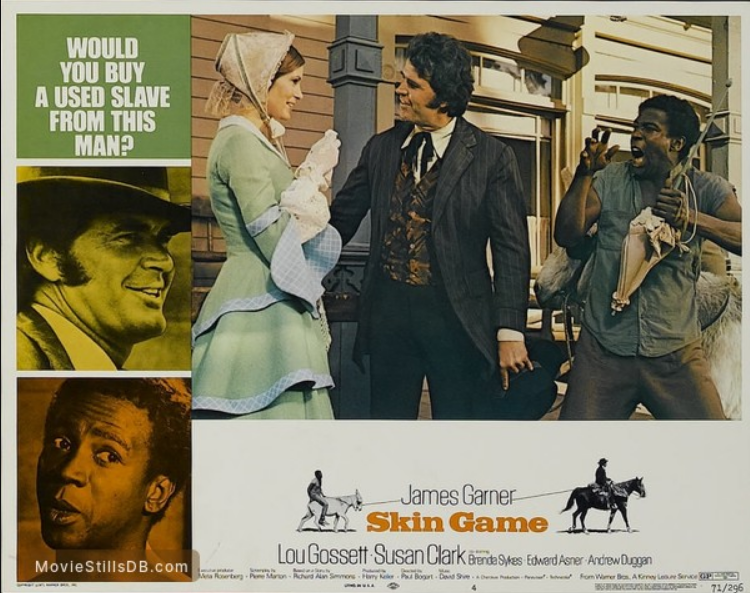