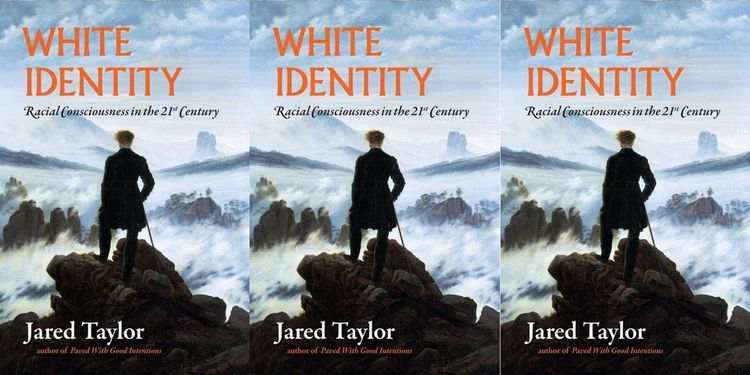 Re: A Reader Has A Question About Alcohol And Race

From: Jared Taylor (email him)

Among readers of both AmRen.com and Vdare.com, there is resistance to the idea that white teenagers violate liquor laws more frequently than blacks, as mentioned in my article School Suspensions: More Official Baloney. Whites with a dissident understanding of race tend to think there can be no behavior in which whites show less self control than black. However, the research on race differences in adolescent drinking is clear.

See, for example, these studies:

I would also note that this study (as well as others) finds that white adolescents smoke more than blacks.

Nor are these are not the only pathologies more common among whites than blacks. As the graph below shows, young whites commit suicide at twice the black rate.

Why are many "race realists" unaware of these differences? It is because they are among the small number of social indices that show higher white than black rates of failure.

If the facts were reversed, the data would be cited constantly as yet more evidence of the "racism" that permeates American society and that drives blacks to drink, smoke, and even take their own lives. If the facts were reversed, every time the suicide data, for example, came out we would be treated to ostentatious hand-wringing and soul-searching of the kind that accompanies the annual announcement of race differences in suspension rates.

But because these data are inconsistent with the orthodox explanation for all  racial differences in behavior—societal "racism"—they are rarely reported.

They are like the white/Asian differences in suspension rates. They are not consistent with the white-racism-explains-everything view of the world, so they are ignored.

Moreover, the actual race differences pose a serious problem to orthodox social scientists. How would they  explain high white teen-age suicide rates? White adolescents live in far better material circumstances than black adolescents, they are much more likely to live with both parents, they get better grades, and they are much less likely to be in trouble with the law. What is more, they are supposed to enjoy the incalculable benefits of "white skin privilege."

If, despite all this, year-in year-out they  kill themselves at twice the black rate, this suggests inherent differences between the races of a kind—intelligence, self-reflection, etc—that orthodox scholars dare not even consider.

Jared Taylor is editor of American Renaissance and the author of Paved With Good Intentions: The Failure of Race Relations in Contemporary America. (For Peter Brimelow’s review, click here.) His new book, White Identity: Racial Consciousness in the 21st Century, can be purchased here. For his VDARE.com articles, click here.