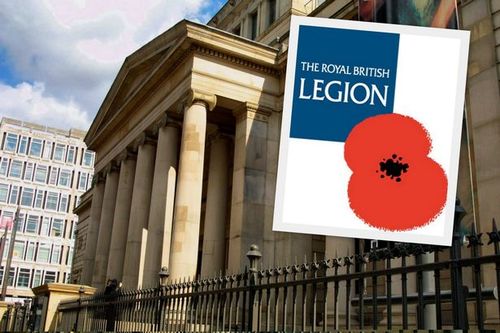 From: An English Reader [Email him]

Not sure if you've picked this up over there.

It's fairly easy to guess who did it before you get to the description of the assailant.

An Army Cadet suffered burns in an unprovoked attack after selling poppies for Remembrance Day.

The 15-year-old boy was waiting at a bus stop at 6pm yesterday in Manchester city centre when a man approached him with an aerosol can and lighter and sprayed him with lit fumes.

The cadet, who was wearing his camouflaged uniform, suffered minor burns to his face and singed hairs in his face and right forearm, Greater Manchester Police said.

The offender, described as black or Asian, [I.E. Pakistani] 5ft 8in tall and wearing a dark hooded top, walked off from the bus stop by the Manchester Gallery opposite George Street without saying a word.[More]

James Fulford writes: The story also quotes Detective Inspector Liam Boden of the Manchester Police as saying "At this stage of our inquiries, we're keeping an open minded [sic] as to what motivated the offender to commit such an act." I find it hard to believe that this open-mindedness about motives would apply to a white person who attacked a "black or Asian" person on the street.