Earlier: A Reader Says Sarah Palin Lost The AK Special Election Because She Made NO MENTION Of Immigration 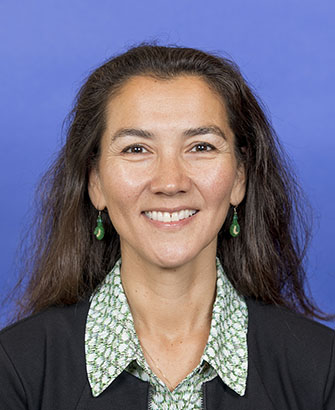 I’m writing to update you on Sarah Palin’s run for Congress.

As you may know, Alaska’s lone at-large Congressman Don Young passed away this spring and there has been a Shakespearean-level race to fill his seat. Sarah Palin decided to run. She was defeated in the race to finish out the late congressman’s term but she still has another bite at the apple to win the seat in the upcoming general election.

It’s an important race nationally because Palin is something of a proto-Maga totem. The enthusiasm she ignited by simply campaigning aggressively against Obama inspired Trump to run 2016.

So who won the first round? Democrat Mary Peltola, right. She was a state legislator and more importantly a Native. Her being Native AND having defeated Palin has catapulted her unto national stage as the woman who beat Sarah Palin. So she has gotten tons of money in nation-wide donations. All my social media ads have her face all over the place. Local press of course love Peltola and she’s getting all these fawning stories and interviews.

Meanwhile Sarah continues to run with same play book of ”drill, baby, drill” and the like. Not much local focus. It’s not looking good.

You might say, ”so what? We lose one house seat.” But I worry how this affects Murkowski. Alaska is an at-large district for the House. So they both have identical constituency. Murkowski may take this election as a sign her voting base is shifting left underneath her. Murkowski is only as Republican as she thinks she needs to be. She will probably tack even farther left. And who knows, she could even switch parties, like Arlen Specter did in 2009.

But there is some hope, I follow Palin’s Facebook feed and she’s posted some patriotic immigration reform-minded things—and even mentioned impeachment. 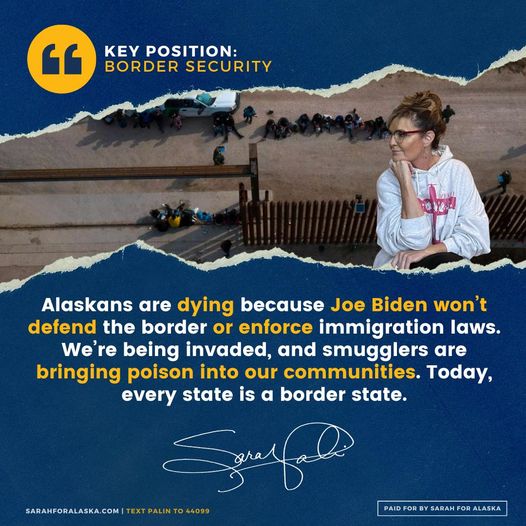 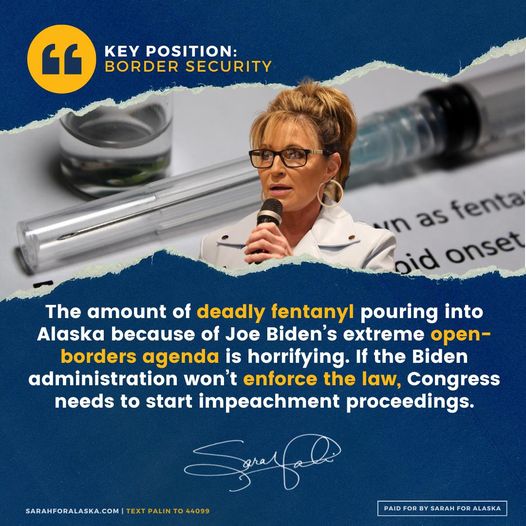 She’ll have to do much more of this if she wants to win—which you always wonder about when you watch a Republican run.