A Suspicious Reader Refuses To Believe Character References From Bangladesh

Re: Steve Sailer's blog post The Times Square Bomber: Bangladesh Is Not Sending Their Best

From: A Suspicious Reader [Email him] 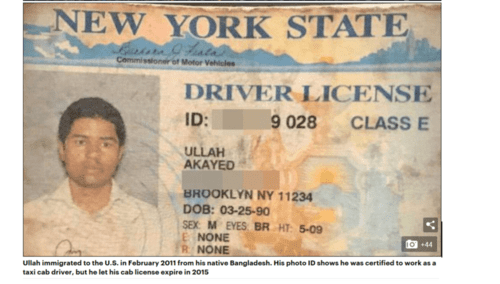 And our immigration policymakers and vetting officers rely on official statements from a Third World hellhole like Bangladesh?

There is certainly no general incentive for a country like Bangladesh to do anything to deter one of its nationals from being granted admission/residency to the US or any other Western nation.

James Fulford writes: When you're talking about Third World hellholes that refuse for ideological reasons to cooperate with US government attempts to prevent Muslim immigrant terrorism, you also have to include Bill de Blasio's Sanctuary City New York.