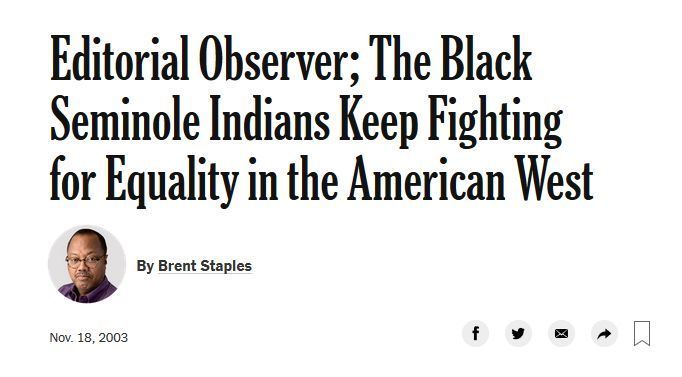 From:  Julio Escobar [email him]

Re: Some Are Indeed More Equal Than Others, by James Fulford

You don't just get it, do you? This concept of equality is something that white people invented (but hardly follow), and then blacks jumped on the bandwagon.

Let me tell you, there is no better way to earn one's place in the world than to fight for it. American Indians certainly fought for the little they have.

White people like yourself should rather spend your time enjoying what you have, which is a lot. What you left the American Indian is a small part of what they once had.

Go and bicker about equality with your black neighbors, and sing rap together.