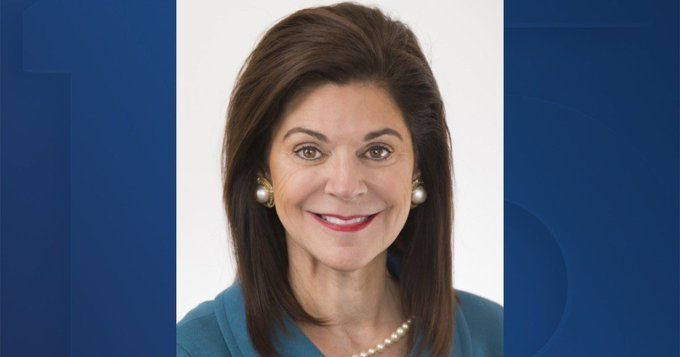 Re: Steve Sailer's PHILADELPHIA INQUIRER's Wischnowski Only One Victim Of The Purges of 2020

From: A Reader In Arizona [Email him]
I saw the always insightful Steve Sailer posted about the editor who was made to resign over an rather innocuous sounding headline and I thought I'd share a similar story to file in your "Purges of 2020" folder. 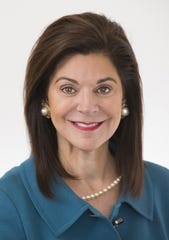 by Rachel Leingang, Arizona Republic, June 7, 2020
ASU has retracted a job offer to the newly hired dean at Arizona State University's journalism school after allegations of racism and mistreatment of students surfaced against her.
The move comes after Duhé faced accusations from nearly two dozen former students at Loyola University in New Orleans, where she was the director of the School of Communication and Design. They told the State Press, ASU's student newspaper, that she engaged in behavior they found racist and discriminatory toward students of color and LGBTQ students.
Over the weekend, more than two dozen of the college's most prominent faculty signed on to a letter to ASU President Michael Crow saying that if Duhé became dean, it would harm the school's reputation and finances and affect students' ability to succeed at the school.[More]

This woman is ostensibly your standard liberal journalist (she just retweeted someone on Tuesday about the importance of making the distinction between "protesters" and "rioters" when reporting) but she was cancelled by the anti-white outrage mobs all the same. Three things should scare whites here, especially whites who think they're safe as long as they're an "ally" of "people of color."
First, the "accusations" against the woman do not involve blatantly racist activity (like using slurs, etc.) but rather was totally benign statements or behavior that the incredibly fragile accusers interpreted to be racist or homophobic (e.g., she told a black journalism student that she would need to have her hair done if she was to have an on-air role).
Second, fellow white journalists and faculty moved at rapid speed to throw her under the bus based purely on accusations alone without any due process or investigation. As we have seen time and time again with online outrage mobs, the more important thing is to render a verdict before all the facts are known and the accused have a chance to even respond in their defense. It seems like all that's necessary for a purge is a rapid-pace online show trial where accusers just pile on without any scrutiny of what they said or anytime for a counterargument. This all happened in less than a week between the time of the first accusation and the decision to not hire her as the dean of the journalism school (accused on a Tuesday and purged by Sunday).
Third, the purge all originated from the woman tweeting out #BlackLivesMatter last Tuesday, which led to a rehashing of former students' accusations against her in her Twitter mentions. This shows that virtue signaling carries with it a fair amount of risk as you might end up on the radar of some random "person of color" you interacted with years ago who is still steaming over how you hurt their feelings with past statements or behavior which were totally acceptable at the time but have now since become racist since the Great Awokening. At this point, you have to start questioning why white people even should have social media accounts under their real name (e.g., like Central Park Karen's LinkedIn account) as it looks like they're being primarily used to search out whites to purge.
Her son is an on-air reporter in Baton Rouge and he expressed disgust at the attacks on his mother on Twitter but, as the slowly uncucking Matt Walsh just recently started noticing, "it's open season on whitey."

We are seeing multiple videos of gangs of black people brutalizing white victims. Will any of these attackers by charged with hate crimes? Will they be charged with anything at all? Or is it open season on whitey? https://t.co/a4DaCO8ONa