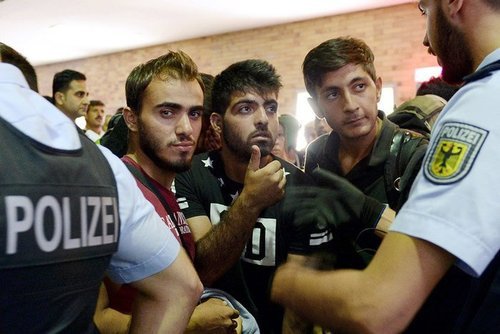 From: Matt Bracken [Email him]

I strongly believe that the New Year's Eve attacks by mobs of Muslim men was only a "pep rally" or pre-game warm-up for the main events which will occur during 2016, throwing Europe into panic, chaos, and ultimately a civil war as bad or worse than those experienced in the Balkans during the ‘90s, Lebanon during the ‘80s, or Syria today.

This is an article I wrote for the website "Gates of Vienna" at the end of November: Tet, Take Two: Islam’s 2016 European Offensive.

Matt Bracken is the author of The Enemies Trilogy. (Get it on Kindle.)