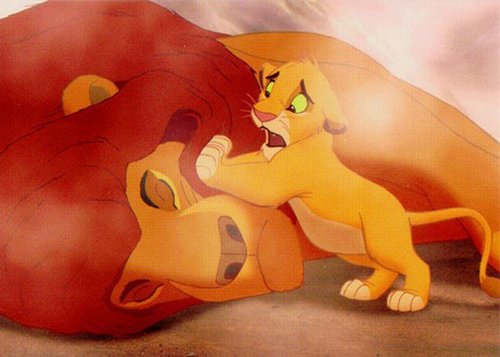 A Reader Says That An End To White Hunting In Africa Will Mean Bye-Bye, Simba!

Re: John Derbyshire: Cecil The Lion And The Goodwhite-Badwhite Cold Civil War

What might African game have to look forward to if Sadistic Dentists didn't have a taste for Safari?

James Fulford writes: The definitive treatment of this, to my mind, is Tom Bethell's The Giant Rat Of Kenya, published in the March 1990  American Spectator, and readable  online thanks to Ron Unz's Unz.org database.

Bethell's economistic point: if what John Derbyshire called "charismatic megafauna" are not being hunted by people who bring money to the rural areas where they're located, they're a dangerous and useless nuisance, a point made by an actual African during the recent kerfuffle:

"Why are the Americans more concerned than us?" said Joseph Mabuwa, another Zimbabwean who spoke with Reuters. "We never hear them speak out when villagers are killed by lions and elephants."If Zimbabweans Aren't Mad About Cecil the Lion, There Might Be Good Reason, By Justin Fenner, Details.com, July 30, 2015

That being the case, in  the absence of sport hunters, there's no reason for locals not to try to wipe them out. Although Bethell didn't put it this way, hunting lions is a very African thing to do, and so is hunting elephants. Sportsmanship (including trying to kill animals quickly and relatively painlessly) conservation, and preservation of endangered species are all white ideas.