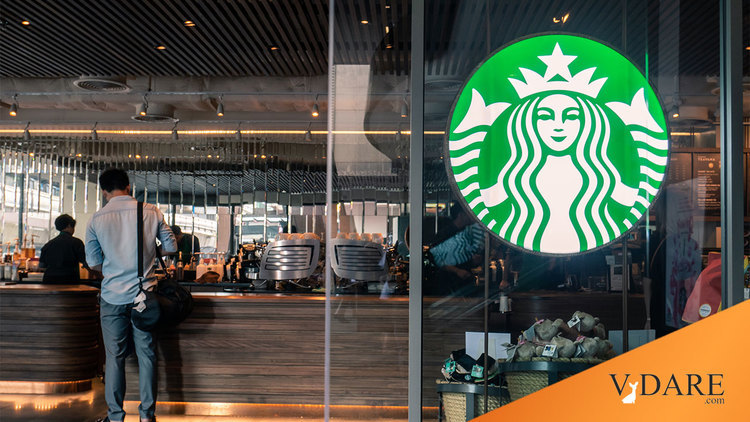 On the wall there is a pamphlet about this group... I think this sentence says it all

"CDFIs [“Community Development Financial Institutions" ]make loans that are profitable, but not profit-maximizing. They are required to put their communities first, not their shareholders."

Not only that, but these loans only go to low income 'disadvantaged communities' so another wealth transfer from SWPL's to minorities

GEESH! I'm glad I could employ Mark Pinsky—the President and CEO of this moneymaking little scheme.

There's an old Economist Article on Mark Pinsky and CDFI's which says "Mr Pinsky hopes that CDFIs can become a $25 billion industry within a decade."[Banking on the poor | The Clinton administration has poured millions of dollars into community financial institutions. Has it been money well spent? Jun 25th 1998 |]

It's always good to have non-profit charitable organizations attempt to become an "industry" now, isn't it?

Sounds like to me Mr. Pinsky's "Industry" is floundering as minorities tend not to repay loans during a recession, so the industry needs a cash injection from Starbucks Customers.