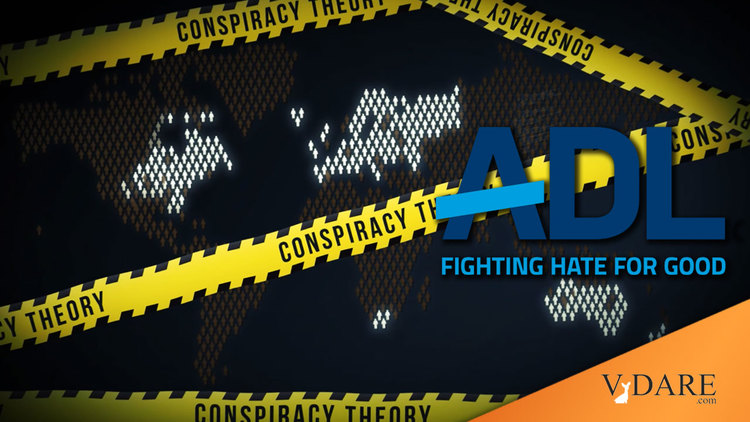 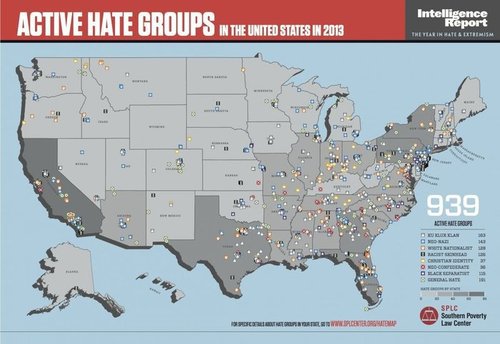 Basically, they're just making it up.

In a recent news article, Mark Pitcavage of the ADL announced that Mark Potok's SPLC "Hate Map" numbers are "wildly inflated." I’ve posted this at my own site:

In an amazing display of internecine disunity, Mark Pitcavage, Director of Investigative Research at the Anti-Defamation League (ADL), threw his opposite number, Mark Potok of the Southern Poverty Law Center, under the proverbial bus recently, claiming that the latter’s “hate group” numbers are “wildly inflated.”

Things have been getting scary enough at the SPLC, what with Mr. Potok’s lucrative but meaningless “hate group” tally dropping for the third year in a row, this time by a whopping 17%, but we never expected to see Mr. Potok outed by a co-captain of the Hate Industry. Strange days indeed!

In a March 23, 2015 article in the South Jersey Times, journalist Jason Laday laments that, according to the latest iteration of Mr. Potok’s “Hate Map” fundraising tool, New Jersey “has the fourth highest number of hate groups in the country.” Laday notes that of the 40 alleged “groups” Mr. Potok has assigned to the Garden State, more than half of them are “racist skinheads” and most of those belong to the AC Skins. And as usual, Mr. Potok offers absolutely nothing to back up his claims.

Enter Mark Pitcavage of the ADL….[Go to Watching The Watchdogs for the full story.]