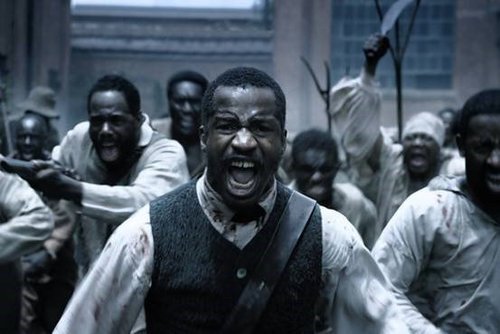 From: A FORMER Resident Of Brooklyn [Email her]

For years there has been a daycare center in downtown Brooklyn, Nat Turner Daycare. I used to laugh at the irony as I passed by, but thinking about it now gives me the chills.  I have no idea what actually goes on there. It’s in a dingier part of downtown Brooklyn (which has almost entirely been gentrified). It is upstairs in a storefront building as I recall (we moved five years ago but the Center is still there, according to an internet search).

I don’t even know if there are (or ever were) actual children who attend, I’ve always assumed it’s some sort of welfare or government subsidy scam— certainly none of the yuppies who live in the “hood” now would send their kids.

When you consider that, it's amazing that anyone would name a day care for a man whose failed rebellion not only killed a number of small white children, but who personally beat an 18-year old white girl to death with a fence rail, when killing her with a sword didn't work.