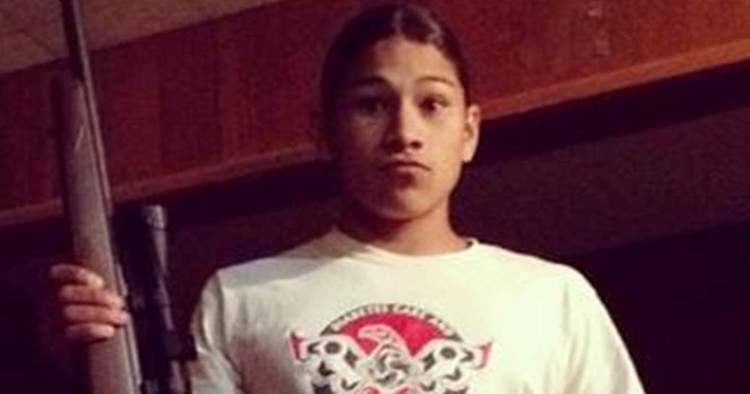 A Reader Reminds Us Of Another American Indian Massacre

Re: James Fulford’s blog item Mass Shooting In Canada Is An Indian Reservation Story, Not A “Gun Control” Story

In regard to the Canadian Indian—er..."First Nations" shooting, I am surprised you didn't mention this recent school shooting—2014—in a town just north of Seattle. Four high school students died—plus the shooter. The shooter (Jaylen Fryberg) was a high school freshman and a Tualip Indian. All the victims were said to be friends of the shooter and two were his own cousins. [ Washington school shooter fired at family, killed classmate , RT.com, October 24, 2014]

Many explanations for the shootings have been advanced, but as they were all friends and relatives, the motive that seems most likely is that the killer wanted to take his friends with him to the "other side." [Washington School Shooter Wanted Friends With Him 'On The Other Side': Report, by Phil Helman, NBC News,

For those who think or claim that mass shootings (and serial murders) are always done by white guys, it is important for them to realize that, as the song says, "it ain't necessarily so."