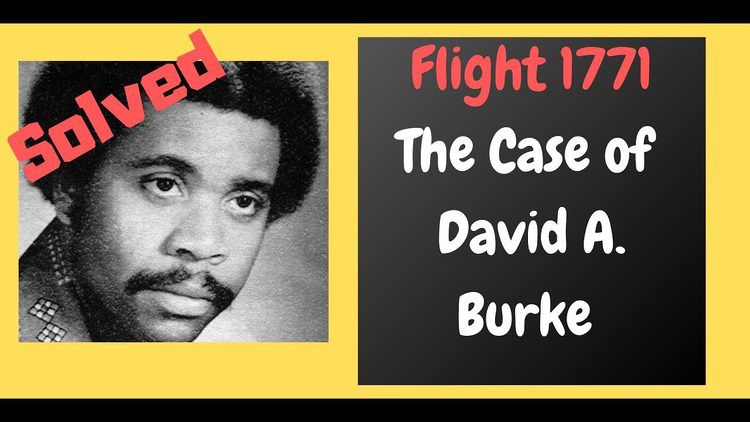 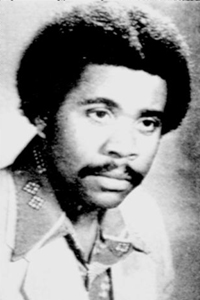 Re: James Fulford's Fulford File Jezebel: "Have You Noticed That White Dudes Keep Mass Murdering People?" No, We've Noticed You Promoting It

From: Greg Jones [Email him]

The worst and most hushed up Immigrant Mass Murder was David Burke in 1987, a Pacific Southwest Airlines employee, who shot his boss, a stewardess and both pilots, then put the plane in a dive killing all 43 people, because he got fired for theft. Hushed up because he was black. 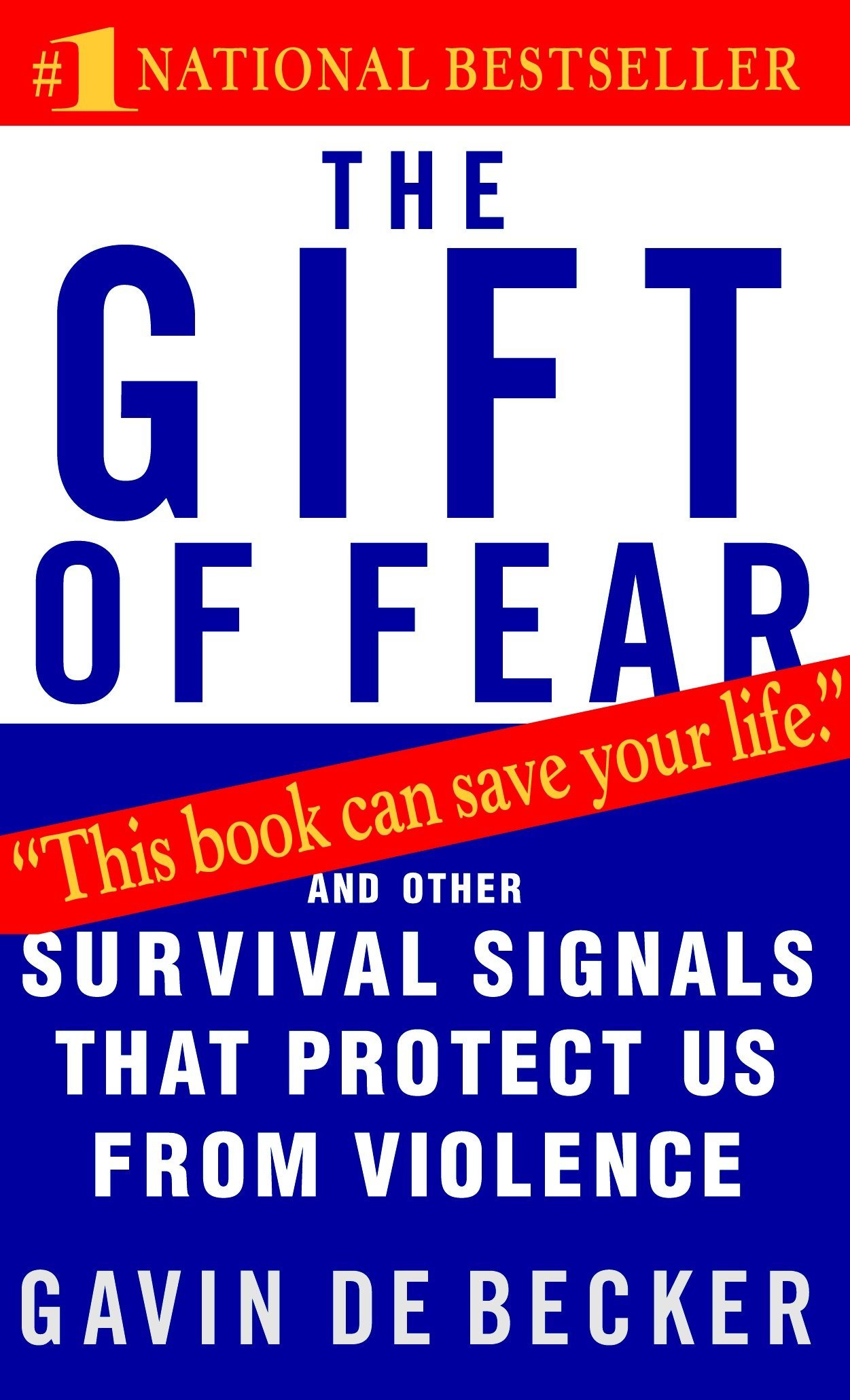 James Fulford writes: I actually remember reading about this case, not in 1987 when it happened, but the description of it The Gift Of Fear,by

The part I remembered was that David Burke used a borrowed .44 Magnum to kill the pilots. I did not remember that the crime was committed by a person of color. That's because de Becker doesn' t mention it.

Of course, I read the book in 1997, before I'd learned to check on this every single time, so I missed the one phrase in de Becker's text that might have clued me in:"Burke insisted he was being singled out for racial reasons."

"After the incident, reporters learned plenty of things about Burke that USAir could have benefited from knowing when they decided to hire him: He had a history that included drug trafficking, shoplifting, and auto theft, as well as violence toward his girlfriend. He had cut the wires in her car, beaten her, and threatened her with a gun. It had reached the point that she’d gotten a restraining order against him.

Burke’s troubling behavior went with him to work, where he left a death threat on the answering machine of his supervisor, Ray Thompson, whom he blamed for many of his problems. Burke insisted he was being singled out for racial reasons and he was indignant when USAir fired him for stealing sixty-nine dollars. Another USAir employee (with very poor judgment) lent Burke a .44 magnum revolver. It would never be returned."

The tower tried to re-contact the pilots, but the jet was no longer under their control. It was now under the firm control of gravity as it made a seven-hundred-miles-per-hour descent into the ground. Forty-three people died instantly, making Burke the perpetrator of the single worst workplace violence tragedy in American history."

Burke was also an immigrant, born in Britain, but of Jamaican parents.