A Reader Remembers A MUCH Earlier Immigrant Mass Murder

I want to thank James Fulford for his efforts in tallying Immigrant Mass Murders of the last 40 years. The MSM has a Narrative that whites are more likely to be multiple murderers than non-whites, while Mr. Fulford's accounting shows a different story when you take into account the percentages and not the overall numbers.

I wanted to let your readers know if you go back farther than 40 years there are some horrific multiple murders committed by non-white immigrants against whites. One of the most surprisingly little-known is the seven white people butchered in Frank Lloyd Wright’s house in 1914 by an black immigrant cook from Barbados employed by Wright. 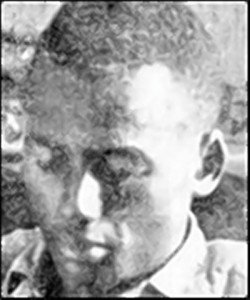