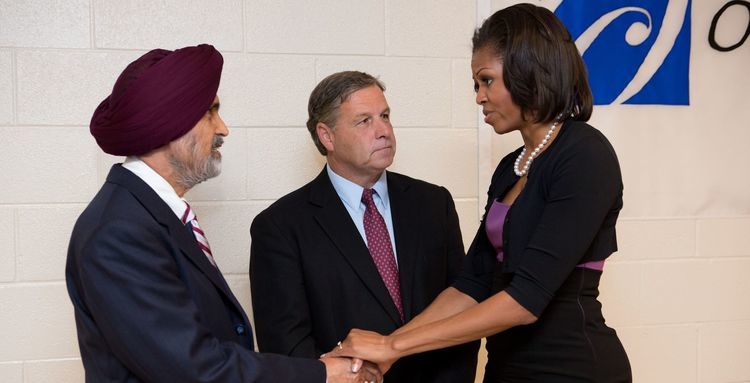 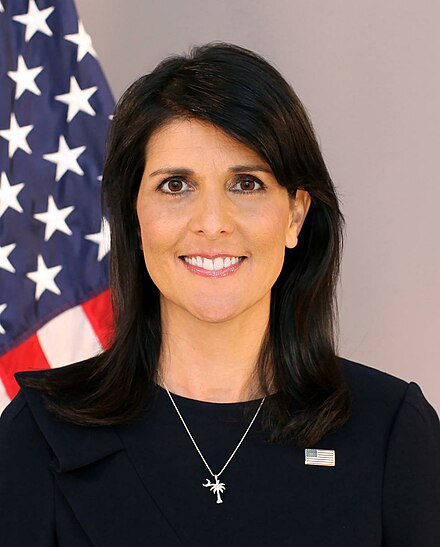 More of the absurdity of racism, Sikhs are caucasoid, look at Nikki Haley, governor of South Carolina. This minority business is just a scam to get money.

See previous letters from "Spirit Of The Fighting 69th.

James Fulford writes: There's a lot in what the writer says—Sikhs come in a variety of colors, frequently very white,  but the point is that they're already doing better than blacks or Hispanics, and thus don't need Affirmative Action.

Nikki Haley's father is a doctor, her mother built a multi-million dollar business, and Haley herself has an accounting degree. This is not Maxine Waters.

I said in my article that SALDEF, the Sikh clone of MALDEF, has a lot less to do than MALDEF, et al, because

Of course, if university admissions offices ever figure out that Sikhs count as either white or Asian, then they will be discriminated against.