From: An Anonymous Researcher [Email Him]

Immigrant Mass Murder happens much more often than anyone realizes.

In Rochester, New York right now Marlando Allen and Andre McFarlane are being prosecuted, along with several other co-conspirators, for the drug related executions of three people in a Rochester apartment in February of this 2014. The victims included two young women. Allen and McFarlane are illegal aliens from Jamaica.

My guess is that very few people outside of Western New York ever heard of these crimes. Two extremely violent triple murders were committed in a small city within a few years of each other by illegal immigrants from the same country while receiving exactly zero national media attention. The fact that events like these are not widely reported means that Americans have been kept in the dark about the consequences of our immigration policies.

When you import a country's people you import that country's culture. In the case of Jamaica, that means a culture of violent criminality. [Trio found guilty in Greece triple homicide, by Gary Craig, Rochester Democrat and Chronicle, December 5, 2013 ] Why would we ever think about letting people like this into our country? 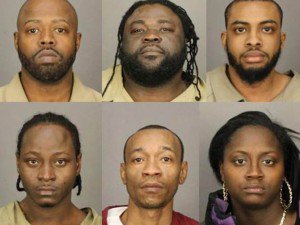 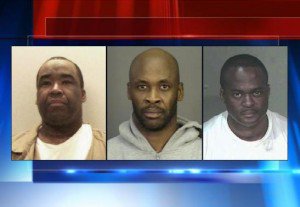