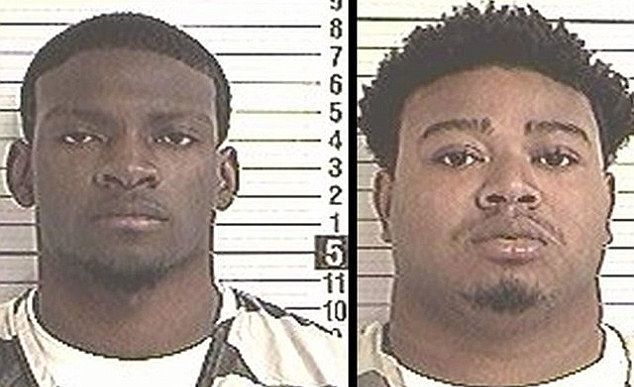 Here is a REAL, concrete example of "rape culture" amongst the college set. The facts suggest that this is not merely an on-off incident like the Rolling Stone story highlighted; this is an actual "culture", insofar as it was going on out in the open and none of the dozens of people who witnessed it deemed it worth confronting the perps! 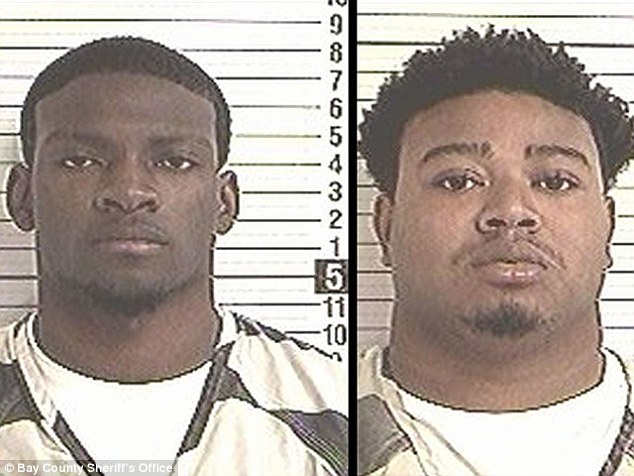 By Associated Press and Myriah Towner For Dailymail.com, April 13, 2015

But this isn't the kind of rape that Sabrina Rubin Erdely [Email her] is interested in. She'd rather engage in fantasies of blonde-haired, blue-eyed Methodist and Episcopalian young men of "privilege” wantonly raping their way across our most elite campuses. Not because she is concerned about young women, but because their kind refused to admit her grandpa into some country club 60 years ago.

Alas, this incident will be brushed aside as yet another example of how young black men, who grow up without decent male role models, are victims of an oppressive, white racist society..