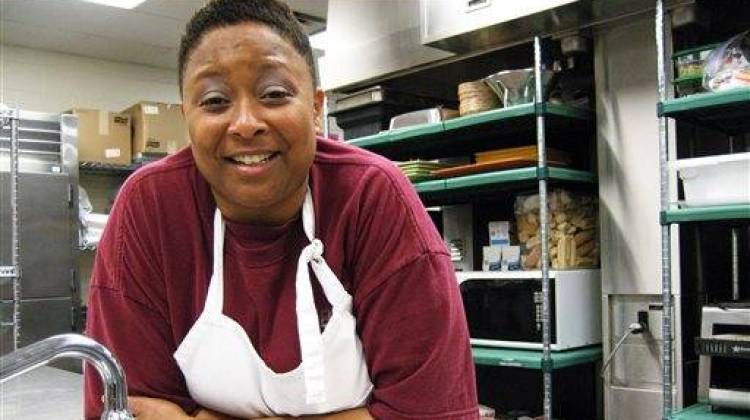 The Associated Press had an obituary for this woman, best known for stabbing a 78-year old white woman to death

This one has the race of the criminal (above) but it’s a case of “Not reporting race” of the victim!

"Cooper admitted stabbing 78-year-old Ruth Pelke 33 times with a 12-inch butcher knife in a robbery that netted four youths $10 and an old car. Cooper was 15 at the time the crime was committed."

Here’s a picture of Ruth Pelke: 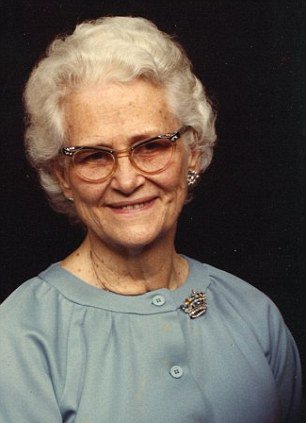 "Her death sentence enraged human rights activists in the U.S. and Europe”

James Fulford writes: The death sentence was objected to because she was 15 at the time of the murder. Then the Indiana Supreme Court knocked it back to 60 years in jail, which of course means they let her out after less than 30 years. I am more and more convinced that anti-death penalty activists are evil. See  Troy Davis, Lawrence Brewer, Wyatt Matthews And The Disparate Death Penalty.