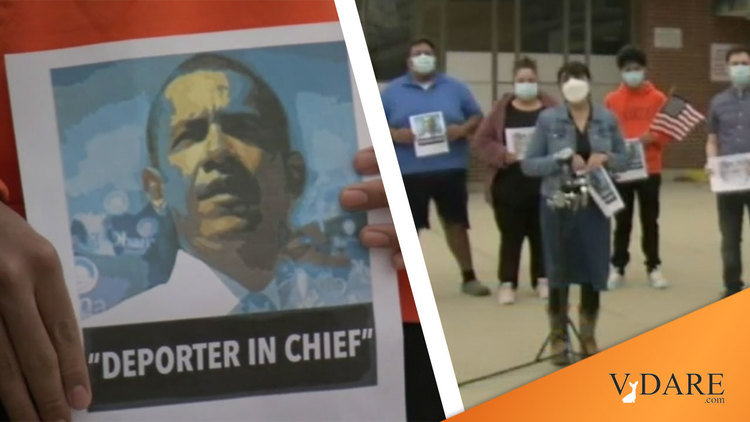 A Reader Notes A Crack In The Coalition Of The Fringes: Latinos Don’t Want School Named After “Deporter-In-Chief” Barack Obama

From: Angie Saxon [Email him]

This is big news in Illinois. Latinos don't want "slave owner" Thomas Jefferson Middle School to be named for the Obamas because they deported so many illegals. Rich! Illegals trump slaves!

“Today, I want to urge the board to drop the names of Barack and Michelle Obama from consideration,” said Oscar Arias, a graduate of Waukegan Public Schools and resident. “Barack Obama’s presidency is filled with hostility against the immigrant community.”

Prior to the school board meeting, a release was sent out to various news outlets, saying that the former president is known through the Latinx community as “Deporter in Chief.”

“Back in 2015, Obama had overseen more than 2.5 million deportations, far more than any previous president in our history,” the release read. “Obama had the reputation for using Congress as an excuse, saying that Congress tied his hands and that he could not reduce the number of people being deported.” [Waukegan’s Latino community slams renaming middle school after Obama, by Patrick Elwood, WGN, March 30, 2021] 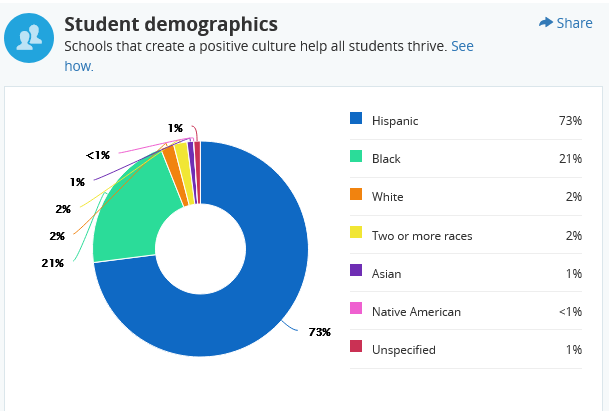 Only 2 percent of the students in this school are white. The city of Waukegan, once almost whitopian, is now only 30 percent white.