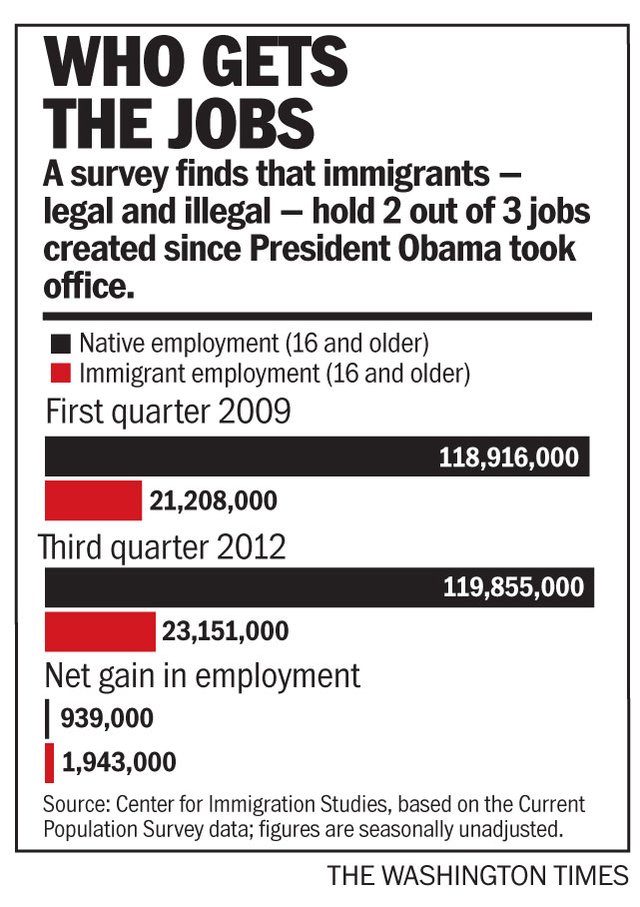 From: Paul T. Karch [Email him]

“Alex Nowrasteh, [Twitter] a policy analyst at the Cato Institute, which favors letting the markets rather than the government control the flow of immigration, said Mr. Camarota’s numbers [in a recent CIS report] are ‘making a mountain out of a molehill.’”

Some of the comments from "right wingers" blaming the victims were very depressing. But at least there was an article; hope they continue after Romney wins.