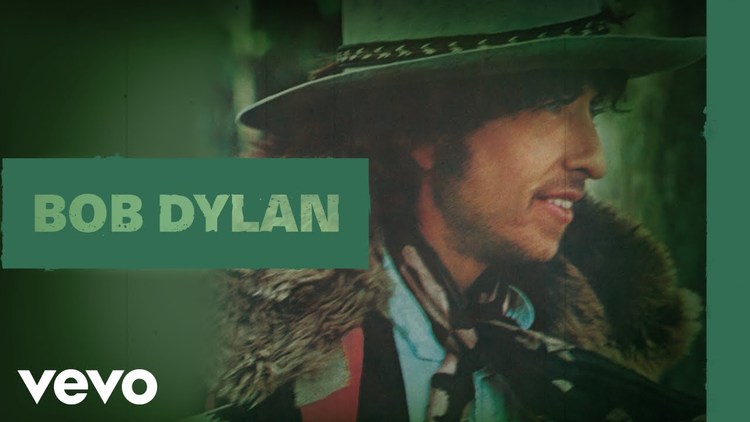 From: Jeff Stewart [Email him]

The "Situation Awareness Bulletin" from the Texas Department of Public Safety about ISIS's plans to enter the US through Mexico for most people is both frightening and maddening given the ruthlessness of the organization and the uselessness of DHS officials in Washington. [Online posts show ISIS eyeing Mexican border, says law enforcement bulletin, By Jana Winter, FoxNews.com, Published August 29, 2014]

But what comes to my mind, being a big Bob Dylan fan, is the second track off his 1975 album, Desire, titled ISIS

I was thinkin’ about Isis, how she thought I was so reckless

how she thought I was so reckless

And things would be different the next time we wed

If I only could hang on and just be her friend

I still can’t remember all the best things she said

When he died I was hopin’ that it wasn’t contagious

James Fulford writes: ISIS, which stands for Islamic State of Iraq and Syria, turns out to be the name of a pagan goddess, a rock band, and a whole bunch of other things. The Muslims prefer to call it داعش,?.  (I know, easy for me to say.) But the point is that apparently no level of terrorist threat will make the government increase immigration enforcement.