Here's an article on a conservative site that doesn't report race.

I first heard about this case 20 years ago. And it's only because of my own curiosity that I found out the race of the perpetrators.

This is Michael Corbett, one of the two killers—another black murderer who converted to Islam: 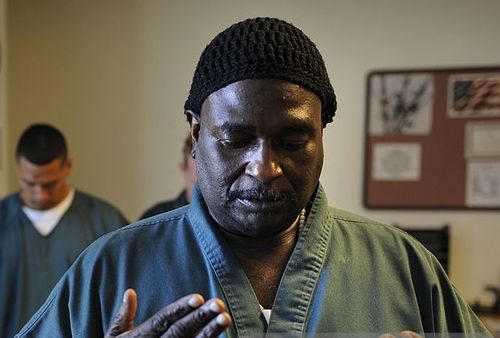 Michael Corbett, who raped and murdered 18-year old Karen Grammer in 1975,  leads the Friday prayer at Four Mile Corrections Facility. In the 1980s, he converted to Islam and is now  an Imam.[Source]

And this is Freddie Glenn: 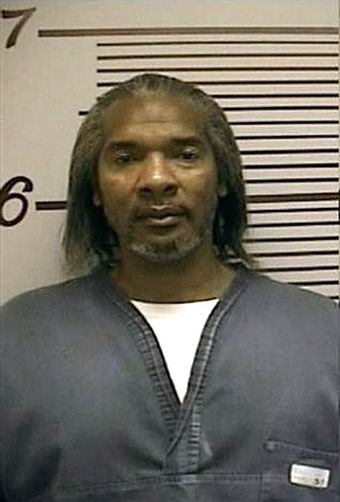 Freddie Lee Glenn (born January 6, 1957) is an African American spree killer and rapist. Along with accomplice Michael Corbett, Glenn was convicted of murdering three people in 1975; combined, the pair were responsible for a total of five deaths in and around Colorado Springs. One of the more notable murders Glenn was convicted of was that of Karen Grammer, the younger sister of actor Kelsey Grammer. Source: Murderpedia.

James Fulford writes: From the point of view of Townhall.com writer John Nantz, a Christian law enforcement officer,not mentioning race is the thing to do because it would be racist to say that this was done by two black men.

From the point of view of blacks and Cultural Marxists  (who never forget race) Nantz is calling for the execution of two black men for the rape and  murder of a young white woman. Everyone knows that's racist.