A Reader Complains Of Anti-White Propaganda In His News Feed

From: Alphonsus [Email him] 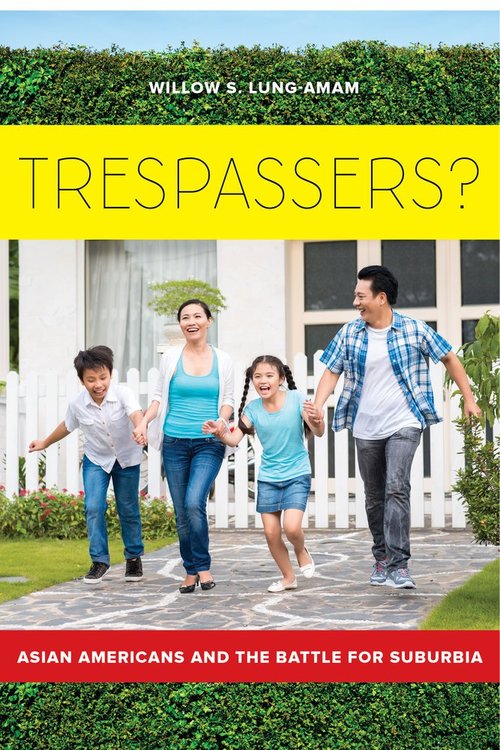 The latest anti-white propaganda from The Atlantic's City Lab:

Asian immigrants, once the “ultimate outsiders,” have profoundly reshaped the suburbs of San Francisco.

As you may know, users of Disqus are forced to view City Lab's filth in their daily stream.

James Fulford writes: I wondered if it was really fair to describe City Lab’s output as filth, so I did a quick Google to see what else they said about racial matters, and I see what the reader means.

As for this article in particular, no one asks how the original inhabitants felt about suburbia being transformed, which is exactly what people do ask about white people colonizing, say, Asia.

On the other hand, there's worse things that can happen to a suburb—ask the city fathers of Ferguson, Missouri.