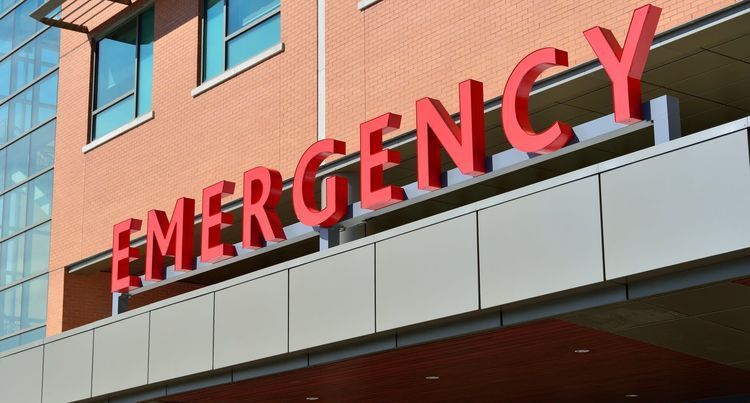 This is a symptom of something - I wonder what?

The state's hospital emergency rooms are in a "perpetual state of crisis" because of $400 million in annual losses, the California Medical  [sic] said. San Diego County hospitals alone are losing $20 million a year from unreimbursed emergency room care, said a report from the doctors' organization….

The release of the report, "California's Emergency Services: A System in Crisis," was paired with Thursday's introduction of two bills in the Legislature that would increase state funding to emergency rooms and physicians by $300 million.

Emergency rooms are in jeopardy because of declining reimbursements from Medi-Cal, Medicare, and health maintenance organizations and a tremendous INCREASE IN UNINSURED PATIENTS [VDARE's emphasis], the report says.