A Norwegian Reader [Send them mail] 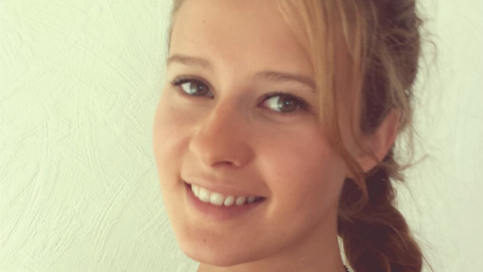 Margaret Molland Sanden (19) was killed in the attack

James Fulford writes: The reporting in this Norwegian paper is better than an American paper's would be. They identify the criminal as an immigrant in the headline, and when they have to report that one of the victims, has has not been named, they say he was  "a Swedish man in his 50s."