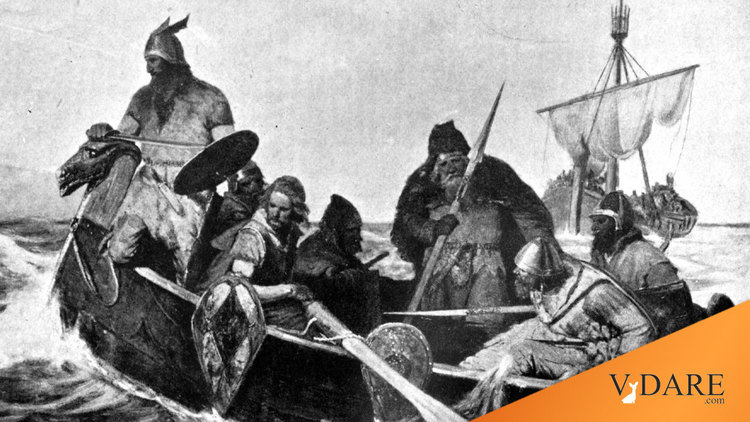 From: Stephen A. McNallen [Email him]

The old Nordic deities, through their followers, have been fighting Muslims since the first deployment of US troops to Iraq and Afghanistan.  An estimated several hundred followers of the Asatru faith have seen service there, and others are now serving as military contractors in the area.  The VA has authorized "Thor's hammer" as a symbol on the gravestones of Asatru veterans, and the organization I founded has its own "Asatru Military Program."

These men and women follow in the footsteps of Holger Danske (and presumably at least some of the Scandinavian mercenaries who defended the Byzantine Empire against Saracens).  Fighting in the Middle East is not quite the same as street fighting in Copenhagen, but it does take the fight to at least part of the radical Muslim homeland.