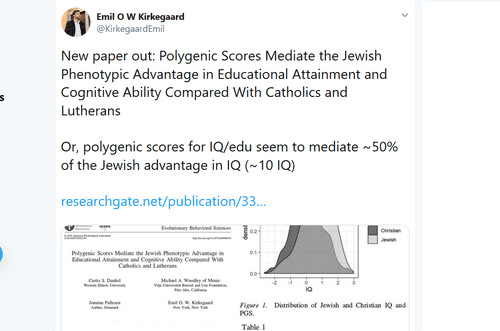 A Jewish Reader Has A Question About Lance Welton's Latest

From: A Jewish Reader [Email her]

Last I heard, Jews were a type of white folks. Does Mr. Welton know differently?

James Fulford writes: No, you're right. This is something that should probably have been made clearer in editing.

For years, as John Derbyshire has pointed out, Jared Taylor has been responding to questions about Jews with the comment "They look white to me!" In America, Jews were considered white by George Washington and Jefferson Davis, whose Secretary of State for the Confederacy, Judah P. Benjamin, has often been referred to by Steve Sailer.