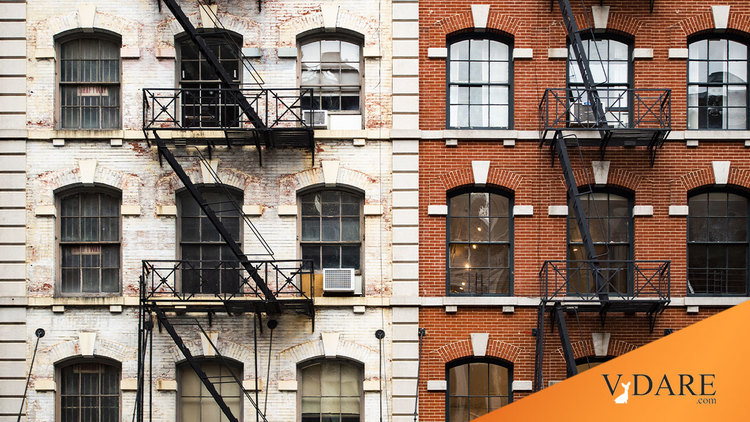 Re: Steve Sailer's blog post Did Anybody Ask The Neighbors Whether They Were Happier?

The WSJ had an article, "Neighborhoods Confer Health, but Not Wealth", by Ben Caselman, September 21, 2012. Apparently Steve Sailer found a similar article to comment on. From the WSJ article

"Sabrina Oliver's inner-city Baltimore neighborhood was so crime-ridden, she would come home to find drug dealers on her porch. ...Most of all, she said, she worried about her teenage son. 'I didn't want him to become friends with the neighborhood kids,' Ms. Oliver said. 'You lose your kids that way, either to death or prison'." 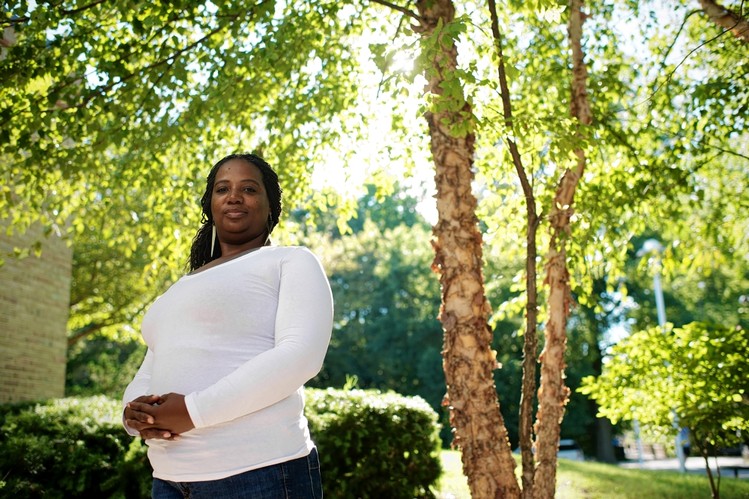 Oliver appears photograph to be  an African-American. What racism! She doesn't want her little "Trayvon" "'in  become friends with the neighborhood kids'." Would she prefer her "Trayvon" to  befriend George Zimmerman? Or Mitt Romney's kids? What's wrong with the "neighborhood kids" anyway?

James Fulford writes: Both the WSJ and the NYT piece that Sailer commented on were based on the same Science article: Neighborhood Effects on the Long-Term Well-Being of Low-Income Adults, September, 2012. What's wrong with Ms. Oliver's former neighborhood is that it's a black neighborhood, and what's wrong with the teenagers is that they're black teenagers.

And yes, if a white single mother asked the welfare authorities to remove her from a neighborhood because she was surrounded by blacks, that would be racist. But when Ms. Oliver does it, it isn't. That's the law, and if you don't believe me, you can ask Attorney General Eric Holder.