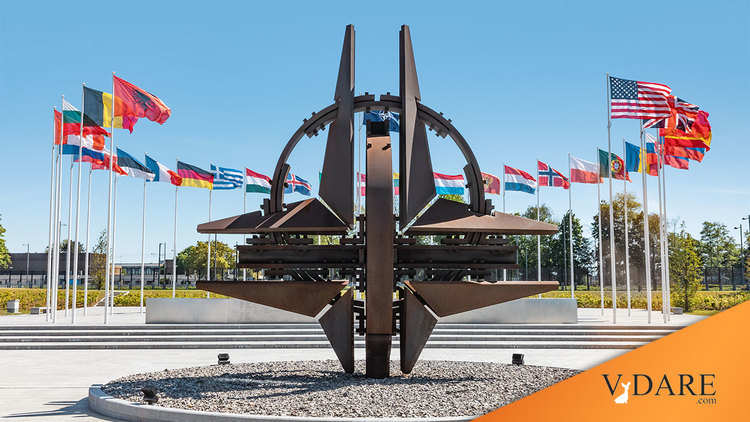 Should Rubio be forgiven for amnesty? No! As I’ve said before, he’s several kinds of Washington weasel. Pat Buchanan showed us the colors of Rubio way back on December 9, 2011, in Marco Rubio vs. Rand Paul:

Last week, Sen. Marco Rubio, rising star of the Republican right, on everyone’s short list for VP, called for a unanimous vote, without debate, on a resolution directing President Obama to accept Georgia‘s plan for membership in NATO at the upcoming NATO summit in Chicago.

Rubio was pushing to have the U.S. Senate pressure Obama into fast-tracking Georgia into NATO, making Tbilisi an ally the United States would be obligated by treaty to go to war to defend.

Now it is impossible to believe a senator, not a year in office, dreamed this up himself. Some foreign agent of [McCain foreign policy adviser Randy] Scheunemann’s ilk had to have had a role in drafting it.

And for whose benefit is Rubio pushing to have his own countrymen committed to fight for a Georgia that, three years ago, started an unprovoked war with Russia? Who cooked up this scheme to involve Americans in future wars in the Caucasus that are none of our business?

Pat does go on further in his article to thank Rand Paul for obstructing this madness, but unfortunately Rand, while not an immigration weasel, is pretty shallow water when it comes to immigration too.

Will you allow me to say it again?