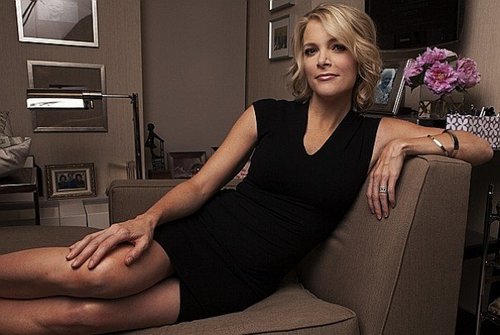 Megyn Kelly and Erick Erickson both have outed themselves as Open Borders supporters long ago.

In the YouTube clip below, Kelly can heard saying "Polls do show that the American public favor a path to citizenship, 74% to 26%."

And as for Erickson, in 2013 he said this on NPR (NPR!):"I think the Tom Tancredo days within the party are over."

[Immigration Proves A 'Rubik's Cube' For Many Republicans, by Mara Liasson, April 17, 2013]