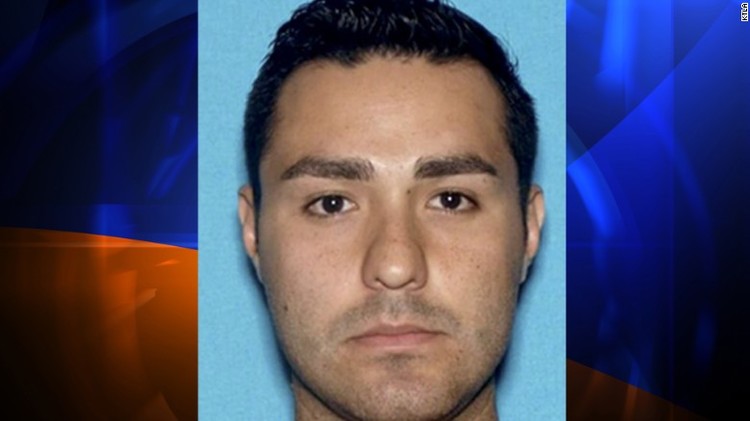 It’s sad about the demise of the LAPD, which used to be regarded as the world's most respected police force—not because they were goons but because they enforced the law impartially with professionalism.

They used to have incredibly high hiring standards, Obama wouldn't have qualified.

Now it's just a Latino gang of ”revenue enhancement officers" for the City of LA corporate goons. It all started with the City of LA pretending criminal invaders and their children were citizens, and everything went downhill from there.

Just last week, Officer Carlos Curiel Quezada Jr., 34 was busted for smuggling an illegal alien across the border in the trunk of his car. [LAPD officer accused of trying to smuggle Mexican citizen across border, By Joseph Serna, LA Times, March 16, 2015]

Quezada, meanwhile, has been assigned to his home on paid administrative “leave pending an internal investigation by the LAPD.”(That investigation should take about 15 minutes.)

Another LAPD officer, Henry Solis is on the run wanted for murder—one of those Latino mag dog moments. He shot a fellow Hispanic five times in the parking lot of a nightclub. 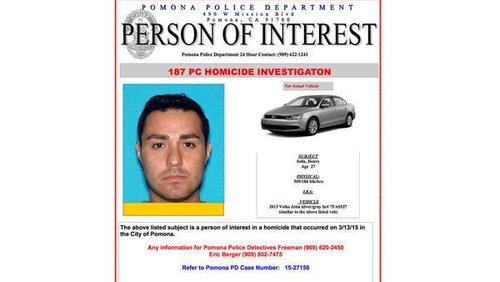 "Police said Solis “knows he is wanted” and should be considered armed and dangerous. He may be driving a brown or tan 1992 Ford. "

James Fulford writes: One of the surprising things I found in Jared Taylor’s Paved With Good Intentions is that the California Highway Patrol , wanting to meet affirmative action goals, advertised for CHP troopers in Mexico. Taylor was referring to this story:

"The California Highway Patrol has reached into Mexico to beef up its minority recruitment programs. An advertisement for job candidates appeared in the Tijuana-based "El Mexicano," a Spanish-language newspaper that also circulates in the United States. CHP spokesman Dan Parker said a person does not have to be an American citizen to be in the patrol, but must be a legal resident of California. [Los Angeles Times, July 12, 1981 (Quoted in Frederick Lynch's Invisible Victims, P. 26)]

At least the CHP was willing to reject actual illegal aliens. I don't know about the LAPD these days.