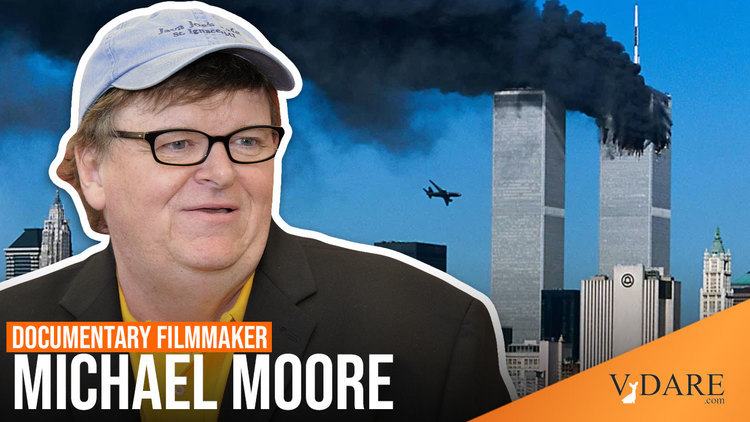 View From Lodi, CA: Why Kerry Will Win

On the eve of the Democratic National Convention, I'll make a few predictions.

Unlike 2000, you won't have to wait six weeks to learn the 2004 presidential election winner. In fact, as a Pacific Time Zone resident, I'm planning an early night.

Despite current polls that show George W. Bush and John Kerry even, I anticipate a comfortable Kerry victory. And before you dismiss my prognosticating skills, consider that I have projected a rocky re-election road for Bush since 2002—long before any print journalist dared to even think it.

I am not a John Kerry fan or supporter. I will not vote for him. But in this column I will explain why Kerry will win.

The two most important reasons that Bush has nowhere to go but down is, first that his long honeymoon with the press is over.

And, second, Michael Moore's Fahrenheit 9/11, ham-fisted though it is, will continue to influence voters against Bush.

That Bush—a staunch Republican conservative—received such fawning and unquestioned coverage from the liberal press about the reasons leading up to the Iraq war—is one of the greatest ironies in presidential political history.

Intimidated, the media wrote only the tamest and unquestioning stories about Bush and Iraq. To be critical was to risk being labeled unpatriotic.

Amazingly, the nation's most skeptical journalist regarding Bush over the last two years—at least on the record— may have been me. More than two years ago, I closed my June 7, 2002 column titled "Prolonged Bush Honeymoon Will End Soon" with this sentence, "The closer we get to November 2004, the more challenging Bush's re-election prospects appear." And in December 2002, I predicted that Bush could be beaten.

Now, however, the evidence of Bush's flawed Iraqi policies is overwhelming. And the rest of the media was finally woken up.

Even the Texas newspapers have been sharply critical. Although they all vigorously endorsed Bush in 2000, in the last year they have editorially taken Bush to task. The most influential Texas dailies, the Houston Chronicle and the Dallas Morning News, have been the toughest on Bush.

Bush got a big dose of bad news from when the Senate Intelligence Committee and the 9/11 panel released their reports this month.

And for those who may think that things are quieting down in Iraq, the Boston Globe reported on July 20th that nearly as many U.S. soldiers were killed in the first half of July than in all of June: in July, 36; June, 42. [US casualty rate high since handover, By Bryan Bender]

For Bush, statistics like these represent his worst political nightmares

As for the controversial Moore film, it has no surprises for skeptics. But for others who follow politics only occasionally, they'll learn about the Bush family ties and financial connections to Saudi Arabia. And Moore makes a convincing anti-war statement when he returns to his hometown of Flint, Michigan to demonstrate how the war adversely impacts working class America.

I watched the sold-out movie in conservative, Republican Lodi—85% for Bush in 2000. But at the end of the show, the audience clapped.

Make of that what you will. If the re-action is the same nationwide, then Bush's base may be weaker than he anticipates.

Fahrenheit 9/11 will be released on video in September—nearly two months before the November election.

We know that about 40% of the electorate leans toward Bush. But a significant portion of that 40% is "soft." The questions they are turning over in their minds are, "Why should I vote for Bush? What has he done for me?"

In the final analysis, Election 2004 is really not Bush vs. Kerry. Instead, it is all about George W. Bush.

But if Americans remain vaguely unhappy or dissatisfied—as they are today—then Bush is finished.

An interesting closing note: according to a CNN poll released earlier this week, there is no state where Bush's support is greater today than it was in 2000. In Idaho, Bush's best state in 2000 where he won 65% of the vote, his polling numbers are currently 55%.

The math says it all: if that trend holds up, John Kerry will be the next U.S. president.

[JOENOTE to VDARE.COM readers: Our Hobson's choice: the two leading candidates, Bush and Kerry, are poison on immigration. But Bush, who through his silence has backed way off of his January amnesty proposal, appears to be aware of the cold wind blowing on immigration enthusiasts on Capitol Hill. That the AgJobs bill, S.1645, was not brought to the Senate floor for a vote is a tremendous triumph for the immigration reform movement.

Kerry, touring the country and touting amnesty every inch of the way, should call his office once in a while to see what's really going on.

Maybe if he did, he'd understand that one of the reasons Bush is in such hot water is because the nation is fed up and disgusted with his immigration agenda. Kerry can only gain by becoming more moderate on immigration.]