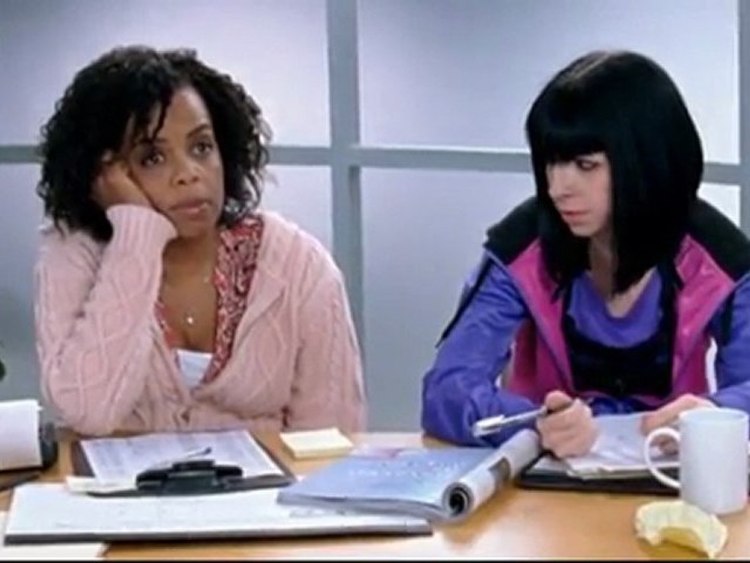 If only the federal government were as responsible with our money as Pepsi is with theirs. The soda giant has been in the Super Bowl ad business for more than two decades. But this year, Pepsi determined it was economically unwise to pay $3 million for a 30-second spot. So, who's foolish enough to pay for Super Bowl gold-plated airtime? You and me and Washington, D.C.

The Obama White House has allocated a total of $340 million toward an "unprecedented" promotional blitz for the 2010 census. That's on top of $1 billion in stimulus money siphoned off for increased census "public outreach" and staffing. In all, the census will triple its total 2000 budget to $15 billion.

Ads pimping the census have already appeared during the Golden Globe awards and will broadcast during the Daytona 500 and NCAA Final Four championships. Some $80 million will be poured into multilingual ads in 28 languages from Arabic to Yiddish. Racial and ethnic groups have been squabbling over their share of the pie.

The U.S. census is a decennial census mandated by our Constitution. Should Americans know about it? Sure. Should the P.R. budget become a bottomless slush fund in recessionary times? Surely not.

Yet, no matter how you translate it, the census commercials to date have been an "Ishtar"-style flop. Global ad agency Draftfcb, based in (Obama's hometown) Chicago and New York, nabbed a $200 million four-year contract to oversee the Census Bureau's direct marketing, online and offline general market media strategies. The agency hired comedian Christopher Guest to direct "viral" spots. One of the supposedly "humor-driven" videos directed by Guest and commissioned by Draftfcb was uploaded to YouTube a few weeks ago. It has racked up a measly 6,880 views.

"For a once-a-decade project involving every living American, that's a pretty crummy return on investment," jeered AdFreak's David Griner. "The video seems to be hampered by the same problem that plagues all campaigns meant to 'go viral'—i.e., it's simply not that funny. … The joke is a chuckler at best, and dragged out to three minutes, that chuckle gets spread pretty thin." According to independent census watchdog Stephen Morse, the feds conducted a total of 115 focus groups in 37 markets across the country before settling on the dud of an ad.

That's a lot of focus-grouping to get people to pay a little extra attention to government headcount questionnaires that will be coming straight to their mailboxes.

Taxpayers are also footing the bill for the Mother of all Government Junkets—a three-month road trip by lucky-ducky Census Bureau flacks traveling in 13 buses and cargo vans with trailers. They'll be partying in New Orleans for Mardi Gras and at parades across the country. In case you were wondering about the anticipated Census Road Show carbon footprint, it's an estimated 223 metric tons.

But not to worry: The eco-teers of an Al Gore-endorsed carbon offset firm called "Carbonfund.org" have become official government "partners" with the Census to offset all the vehicle emissions—and surf off the free publicity to garner more business.

As if overpriced TV ads, online videos no one watches and indulgent, cross-country caravans weren't enough, the Census Bureau is also enlisting 56 million schoolchildren to pester their parents and act as junior government enumerators. Educrats are spending several billions more on math and social studies lessons peddling the census. Overzealous census partners such as the National Association of Latino Elected Officials have distributed recruitment propaganda urging constituents to participate because "Joseph and Mary participated in the census." Goodness knows what kind of fear-mongering curricula the kids are being served in the name of counting heads—and shaping the electoral landscape.

"When times are tough, you tighten your belts," President Obama lectured us. "You don't blow a bunch of cash in Vegas." Coincidentally, the Census Road Tour junketeers just wrapped up a visit in Vegas. Next stop? You guessed it: the Super Bowl in Miami. Taxpayers should start crying foul.