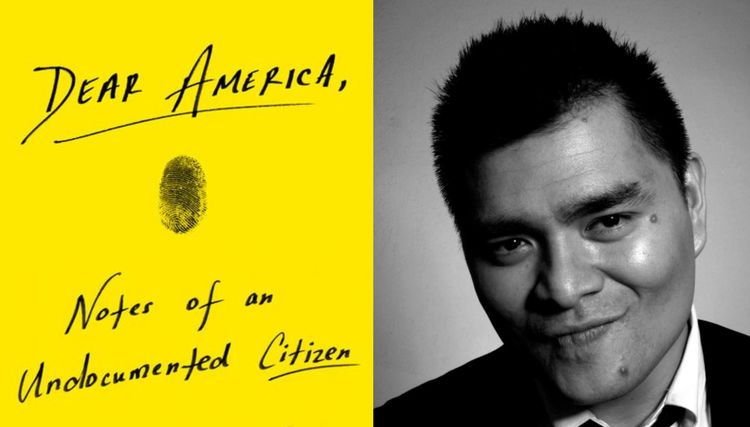 The Fulford File | What Will Amnesty Do For The Tens Of Thousands Of Illegals Who Don’t Even Know They’re Aliens—And Will They Be Allowed To Vote?

Chapter One of The Autobiography of G. K. Chesterton is called “Hearsay Evidence” and starts out with a joke aimed as skeptics:

Bowing down in blind credulity, as is my custom, before mere authority and the tradition of the elders, superstitiously swallowing a story I could not test at the time by experiment or private judgment, I am firmly of opinion that I was born on the 29th of May, 1874, on Campden Hill, Kensington; and baptised according to the formularies of the Church of England in the little church of St. George opposite the large Waterworks Tower that dominated that ridge. I do not allege any significance in the relation of the two buildings; and I indignantly deny that the church was chosen because it needed the whole water-power of West London to turn me into a Christian.

Well, we’re skeptics about the Gang Of Eight—SchMcGRubio and Company as Michelle Malkin calls them—and their plan to Amnesty and put on a “path to citizenship” millions of illegals including the DREAM Act kids who (as we’re incessantly told) “came here as children.”  And Chesterton’s joke is one reason we’re skeptical.

The DREAM Act kids have already been covered by Barack Obama’s illegal and unconstitutional Administrative Amnesty. But they’re not currently on a path to citizenship, and they’re not yet allowed to vote.

But do they know that?

It’s like the notorious “Birther” controversy—if it were to turn out that Barack Obama’s birth did not actually take place in Hawaii, or that his natural father was someone other than Barack, Senior, it would not be his fault. The President has no more personal knowledge of where he was born than anyone else, because it happened when he was too young to remember. That’s the common experience of mankind. 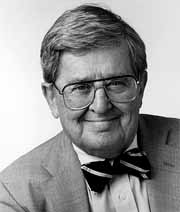 Take the late A. M. Rosenthal, who was for years Executive Editor of the New York Times, and for years after that the author of what Slate press critic Jack Shafer called a “frenetic, lampoonable” column on the NYT Op-Ed Page.

Rosenthal used that column to attack Peter Brimelow over Alien Nation, referring to Brimelow as

that British-born fellow, I forget his name, who is running around promoting his book about how he fears that in America his little son, the one he tells us has blue eyes and blond hair, will have to grow up among too many dark folk.

(There is just one O-N-E reference to Alexander Brimelow's blue eyes and blond hair in Alien Nation, in the unimpeachable context of the paradoxical and destructive effect of the interaction between non-white immigration and affirmative-action quotas upon those native- born Americans who are not members of the so-called "protected classes," as Alexander manifestly is not).

Rosenthal senior wasn't fleeing persecution—Canada did not persecute anyone at the time. He was just trying to take an American job.

Rosenthal’s father died in an accident—he was a house painter in Brooklyn—and A. M. Rosenthal didn’t find out that he was in the country illegally until he was in High School. He had "thought he was a US. Citizen through his father’s naturalization”…

But at about 17, on my first contact with government—filling out papers for part-time work at college—I discovered that Harry had died before becoming a U.S. citizen.

Suddenly I was a foreigner. And when I could not state on what train I had arrived and with what papers, I was classified an illegally landed alien. I was handed an alien registration card and told to carry it always.

So I remained, illegal and foreign in my country, until about 10 years later I could cross the border with return assured.[VDARE.com note:  Rosenthal’s NYT obituary says “In 1951, he cleared up another long-pending formality, becoming a United States citizen.”]

Ever since I have detested the word "alien." It should be saved for creatures that jump out of bellies in movies. Immigrant is a better word, historically proud.

Decades later, prowling along a river with Texas rangers to see them catch crossing Mexicans, I stopped and sat on the ground. I said that's enough—I am one of them, the wetbacks, and not them, the hunters.

So because immigration authorities declined to deport Rosenthal to Canada in 1939, America acquired a citizen who was profoundly disloyal to it that he would not only not defend his country, but wouldn’t even watch others do it. 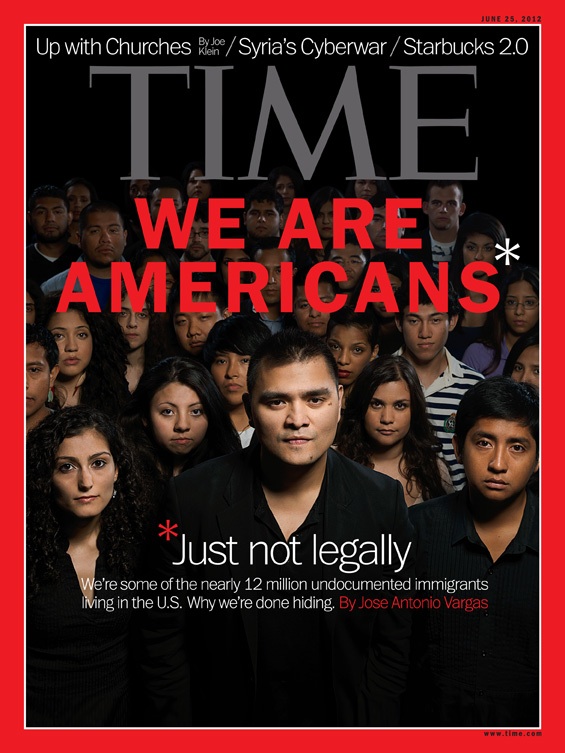 Or take Filipino illegal alien poster boy Jose Antonio Vargas. He’s another case of someone who thought he was legal because his parents and grandparents lied to him—his mother sent him to live with his naturalized American grandparents when he was 12, and they got him a phony green card without telling him:

One day when I was 16, I rode my bike to the nearby D.M.V. office to get my driver’s permit. Some of my friends already had their licenses, so I figured it was time. But when I handed the clerk my green card as proof of U.S. residency, she flipped it around, examining it. “This is fake,” she whispered. “Don’t come back here again.” [My Life as an Undocumented Immigrant  New York Times, June 22, 2011].

So Vargas found out that his presence was illegal, he stayed “in the shadows,” as they say…until he outed himself in the pages of Rosenthal’s New York Times.

But Vargas is worse than Rosenthal—he’s at the head of a Soros-funded outfit called DefineAmerican.com, which is a project whose purpose is to legalize, and even provide citizenship, for all illegals presently residing in the United States.

DefineAmerican’s latest meme—part of a major media campaign— that “Superman Is An Immigrant.” 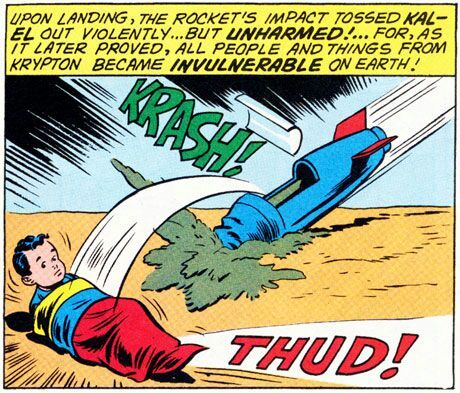 This is perfectly true—the comic book hero was not born in America, he fled the dying planet Krypton as an “unaccompanied minor” and landed in Jonathan and Martha Kent’s field.

Since the Kents raised him as their own, he’s not just an immigrant, he is, like Vargas and Rosenthal, someone who didn’t know until he was an adolescent that he wasn’t born in America. And like them, he became a journalist with a secret identity.

Unlike them, he fought for “truth justice and the American way.” They, while using the same symbolism, are fighting against America.

But there must be thousands of people like them, almost none of them appearing on the New York Times or Daily Planet editorial page. Many will have driver’s licenses. (Vargas had one, from Washington State.)

And, because they don’t know they’re not citizens, they’re going to be registered to vote in 2016.

This remains illegal. No matter how corrupt the deportation system is under Obama, or even if, God forbid, Amnesty should pass, they will remain non-citizens with no right to vote.

That’s why it’s vital to make voters to prove they’re citizens before they’re allowed to vote. It’s no good taking them at their word—they may not know themselves.