The Fulford File, By James Fulford | Does Immigration Cause Madness? (We Know The Answer For Christian Clergy).

Lawrence Auster in his View From The Right blog has done some good work ferreting out evidence that Vince Weiguang Li, the Chinese immigrant Greyhound Bus Killer, may have been a Muslim—which is not unlikely when you consider that the killer cut the victim's head off, a well-known feature of Muslim culture.

However, it's more likely that Li did it because he was insane, which is not exactly the same thing as being Muslim. However, the religion that has done the most damage here is not Islam, but Christianity, in its namby-pamby, social gospel, immigrant enthusiast form.

Li had been fired from his job at Wal-Mart because of a "disagreement" with some fellow workers, and was attending Grant Memorial Baptist Church in Winnipeg, where he had worked as a caretaker after immigrating in 2004. A Canadian Press story describes a recent service led by senior pastor Tom Castor:

Castor led his congregation Sunday in a special prayer for everyone affected by the tragedy. Church members were shocked by what had happened.

'We are hoping the right thing can be done and that God will lead in how things are handled,' Julianna Enns said after the service.

The congregation is planning to offer support to Li and his wife. [VDARE.COM emphasis added] [Accused killer on Manitoba bus described as quiet, hard-working, August 3, 2008]

Haven't they done enough? Churches in Canada are working to subvert Canadian immigration laws just like similar churches in the United States.

Christianity Today has a story about Castor offering "support":

A church that once employed the man charged with attacking and beheading his seatmate on a bus in Canada last week says it plans to offer support to the accused and his wife.

Grant Memorial Church [email them] in Winnipeg formerly employed 40-year-old Vince Weiguang Li as a church custodian after he immigrated to Canada in 2004. Li, a Chinese immigrant, has been charged with second degree murder for the brutal attack on 22-year-old Tim Mclean on a Greyhound bus as it made its way along the TransCanada Highway in Manitoba late last Wednesday.

The church's leader, Pastor Tom Castor said on Sunday that there had been nothing in Li's behaviour to cause concern.

'He seemed like a person who was happy to have a job, was committed to doing it well and didn't stand out in any way (in terms of) having anger issues or having any other issues,' Castor was quoted by the Associated Press as saying."[Church says will support Canadian bus beheading suspect and wife, By Jenna Lyle, August 5, 2008] 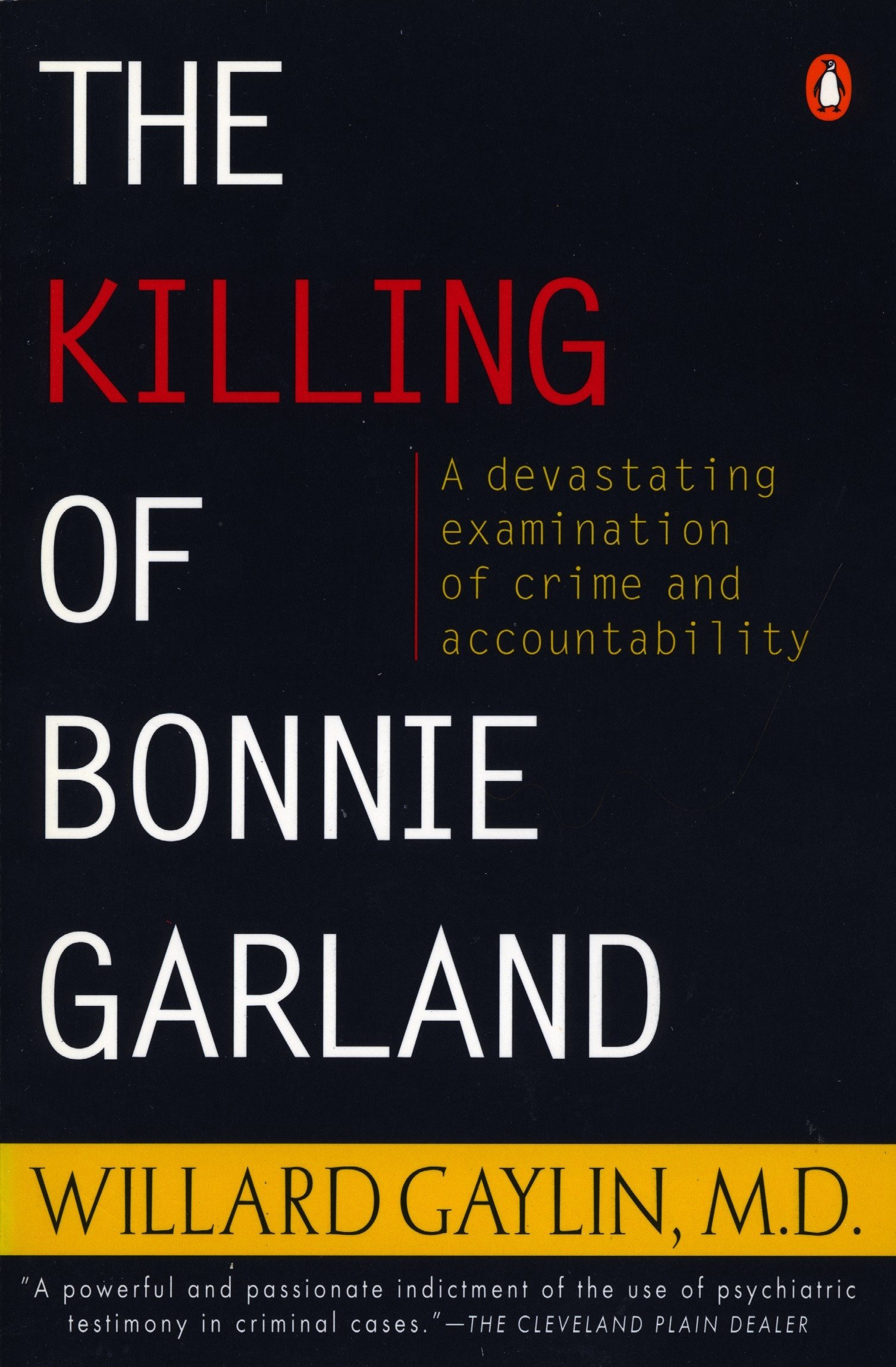 When I heard that, it rang a very loud bell—and I remembered the killing of Bonnie Garland, and how her attacker got away with murder.

Bonnie Garland was a Yale student killed by her boyfriend, a Hispanic student named Richard Herrin who had been recruited from the barrio of Los Angeles to be a student at Yale. Unlike most Yalies, but like many residents of the barrio, he reacted to being dumped by his girlfriend by going to her room and smashing her head in with a hammer.

The Catholic religious (clergy, that is) community at Yale, led by Sister Ramona Pena, a Yale chaplain rallied round and worked to get him out on bail, and to prevent him from being sent to jail for life. He was eventually convicted only of manslaughter, and was released after 17 years. He's out there somewhere, probably in the Los Angeles area, under another name.

Bonnie's mother was quoted as saying

"If you have a $30,000 defense fund, a Yale connection and a clergy connection, you're entitled to one free hammer murder."

And it's the clergy connection, and their immigration enthusiasm that causes the problem.

Here are some previous examples of specifically Protestant immigration enthusiasm

"The Protestant churches are the Open Borders Lobby at prayer—though a good many churches seem to spend more time preaching politics than praying."

And they're not necessarily doing the immigrants any good.  Sometimes immigration drives people crazy. It hasn't affected Peter Brimelow.

But culture matters—an immigrant from a Third World country who comes to North America will find the culture of modern civilization a strain. Brenda Walker writes:

"As I wrote in Diversity Is Strength! It's Also Familicide and Immigrant Mass Murder Syndrome, even legal immigration is very psychologically stressful. Someone with pre-existing emotional problems may be pushed over the edge by the additional difficulties in setting up a whole new life and adjusting to a completely different culture. Immigration is not for psychological weaklings."

While the MainStream Media won't say things like that, I was able to find a report about immigration driving people insane from Asiaweek, which looks at ir from a different perspective. [The Broken Heroes | For some Filipinos, the stress of going overseas to work can be too much, By Raissa Robles , Asiaweek, June 16, 2000]

And while it's too early to know the cause, it's clear that Li, like the late Seung-Hui Cho, was crazy. Lawrence Auster has, with the help of Paul Nachman, rounded up what details have been reported on about Li's mental condition, and it's not a pretty sight. [Beheader's mental condition in his Winnipeg years was worse than previously reported, View From The Right, August 05, 2008] And while the fact that immigrants tend to do this kind of thing has been noted by us, I'm surprised to see a similar report in Canada's mainstream media:

Expert says killing may have been result of cultural pressure, By Michelle Thompson, Edmonton Sun, August 4, 2008

Experts are theorizing conditions that might have inspired the horrific killing of a young Greyhound bus rider.

While a university professor said in similar cases pleas of automatism have been entered, a U.S. resident who studies crimes committed by Asians had another theory.

Chen Sun said if a Chinese-Canadian killed Tim McLean Jr., it may have come following a lifetime of stress brought on by cultural pressure.

'These violent crimes by generally model minorities are manifestations of a cultural battle,' said Sun, citing the Virginia Tech massacre as an example.

'These may look like grisly killings from a Western perspective, but to a repressed, slightly mentally disturbed immigrant or first-generation immigrant, their act probably made justified sense."

Forty-year-old Vince Weiguang Li, an Edmonton newspaper carrier, has been charged with second-degree murder in the gruesome beheading of McLean, 22." [More]

I can't find a reference online to the person she's quoting, ["a resident of the United States" "Chen Sun"]. But she has a point. Immigration can make people crazy.

But immigration enthusiasm, of the kind sponsored by the Religious Left, is crazier still.