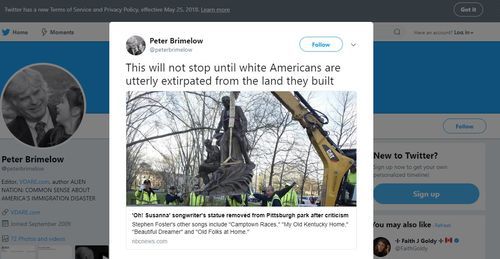 “Shall We Never More Behold Thee?” How Stephen Foster Could Win The U.S. Senate Race For Lou Barletta 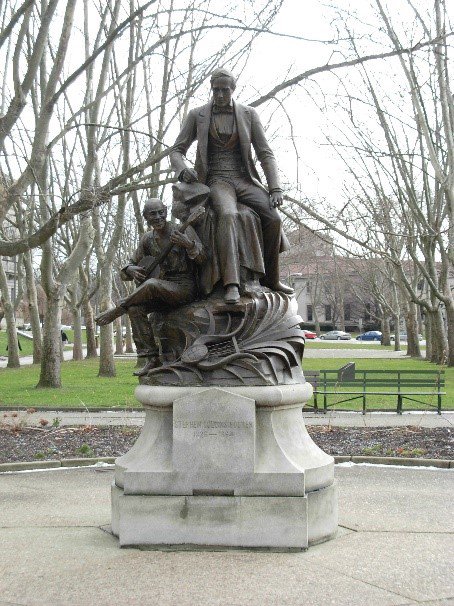 Lou Barletta, the heroic immigration patriot Mayor of Hazleton PA who was subsequently elected to Congress, has just won the GOP nomination for U.S. Senate. The conventional wisdom has incumbent Democratic Senator Bob Casey as the prohibitive favorite [Casey ahead in polls survey, but Republican party is not giving up without a fight, by Matt Heckel, YouErie.com, May 22, 2018]. But Pennsylvania is the kind of blue-collar, heavily-white northern-tier state that Trump must win again if he is to entrench his electoral coalition. My suggestion: like Corey Stewart in Virginia, Barletta should denounce Pittsburgh PA’s recent removal of its Stephen Foster statue—part of the growing attack upon the Historic American Nation and its symbols against which Trump’s election was a backlash.

Pittsburgh is just the latest city removing statues of white men. [Crews Remove Controversial Stephen Foster Statue From Schenley Park, CBS Pittsburgh, April 26, 2018] But Stephen Collins Foster was not Robert E. Lee—he was the all-American composer, born on the Fourth of July 1826, the fiftieth anniversary of the signing of the Declaration of Independence and the same day that John Adams and Thomas Jefferson died. He wrote some of the loveliest popular songs of all time. 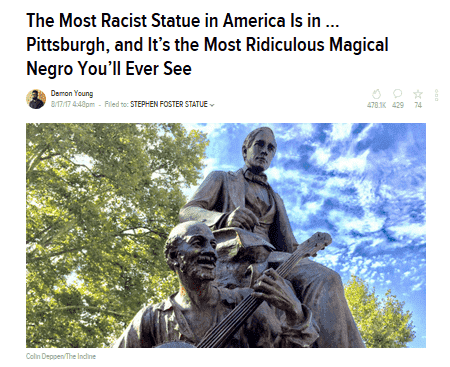 Critics of the statue apparently took offense at the depiction of a black banjo player at the base of the monument. One black blogger wrote that it was “the most racist statue in America.” But he admitted that, although he had “walked or driven past the statue at least 300 times,” he never noticed it until he read an article about it. [The Most Racist Statue in America Is in ... Pittsburgh, and It’s the Most Ridiculous Magical Negro You’ll Ever, by Damon Young, VerySmartBrothas, August 17, 2018 ]Then, of course, he was incensed beyond all measure, as were other sensitive souls in the Steel City.

Paradise Gray, a hip-hop impresario appointed to the commission that deliberated over the fate of the monument, objected that it “permanently depicts the black man at the white man’s feet”. [Stephen Foster statue stood for 118 years. Racial complaints just sent it on its way,  Kentucky.com, April 26, 2018 ] Of course, Mr. Gray’s objection could hypothetically be dealt with by detaching the banjo man and placing him atop a fourteen-foot column. Alas, that solution would not appease those who perceive him as a degrading stereotype, or who are angry that Foster practiced “cultural appropriation” upon the anonymous barefoot musician. 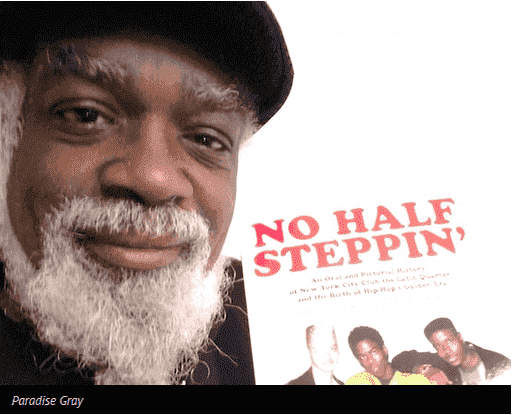 Mr. Gray  (right) claims that Foster “is doing what the music industry does today: He’s got a slave playing the music, and he’s going to end up with the copyright.” [ What to do with a Stephen Foster statue with a black man at his feet? By Chris Gray, Pittsburgh Post-Gazette, August 18, 2017 ] Removing the banjo player altogether would seem to address most of the objections, but I guess that would be segregation. Can’t have that!

The mayor of Pittsburgh, a Democrat by the name of Bill Peduto [Email him] ran unopposed for his second term last November and won with 95% of the votes. So, he’s not exactly hanging on by a thread, politically speaking. There is no obvious reason for him to pander to Cultural Marxists or anti-white Cultural Marxists. His decision, based on a recommendation from a highly-biased commission, suggests that he is a Social Justice Warrior himself. He has endorsed replacing the Foster monument with a statue of (what else?) a black woman. His office is accepting suggestions. [City wants statue of African-American woman to replace Stephen Foster monument, Pittsburgh Post-Gazette, Mar 14, 2018]

Of course, he couldn’t just put up a statue of some illustrious black female and leave Stephen Foster alone. He has to replace one with the other. The crassness of his thinking is remarkable. Any black woman will do.

There was a time when someone did something worthy of commemoration, and after a while, private citizens collected money to put up a monument in his honor. Not anymore. Now the city bureaucracy will select an identity group to idolize, and any placeholder will do as its representative. The individual identity of the honoree is irrelevant, as lo 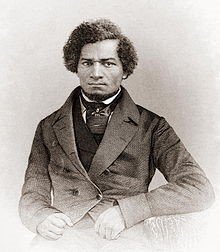 ng as she belongs to the correct race. Whoever is chosen as the face of non-white, non-male, her statue will be a phony trophy, a booby prize.

One of the ironies of this drama is that Stephen Foster was a typical Yankee liberal. He supported all the right causes: temperance (“O Comrades Fill No Glass for Me”), abolitionism (“My Old Kentucky Home”), and Lincoln’s war against the South (“We Are Coming, Father Abraham, 300,000 More”). Frederick Douglass (right)  the icon of abolitionism, mentioned “My Old Kentucky Home” in his 1855 autobiography and lauded its ability to awaken “sympathies for the slave, in which antislavery principles take root, grow, and flourish.”

But rather than try to parse the programmed rhetoric of the statue’s opponents, let’s consider the symbolic meaning of the monument.

Obviously, at the most literal level, it is about a white composer being inspired by a black musician. At the highest level of abstraction, it represents Apollo and Pan, sky cult and earth cult, written transmission and the oral tradition, Europe and Africa, Yang and Yin. In keeping with the ancient wisdom traditions, these light and dark elements are both necessary. Though opposite, they produce harmony.

In the psychotic world of Leftist ideology, yin has to defeat yang because yang is the dominant white male hierarchy. From an archetypal perspective, the superordinate status of Apollo is neither good nor bad; it’s just the way things are. But the Left is fundamentally at war against the structure of the universe, and it cannot accept that things are as they are.

That’s why the statue had to come down. America will be next. 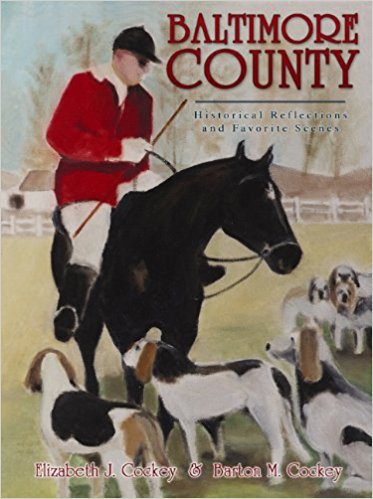